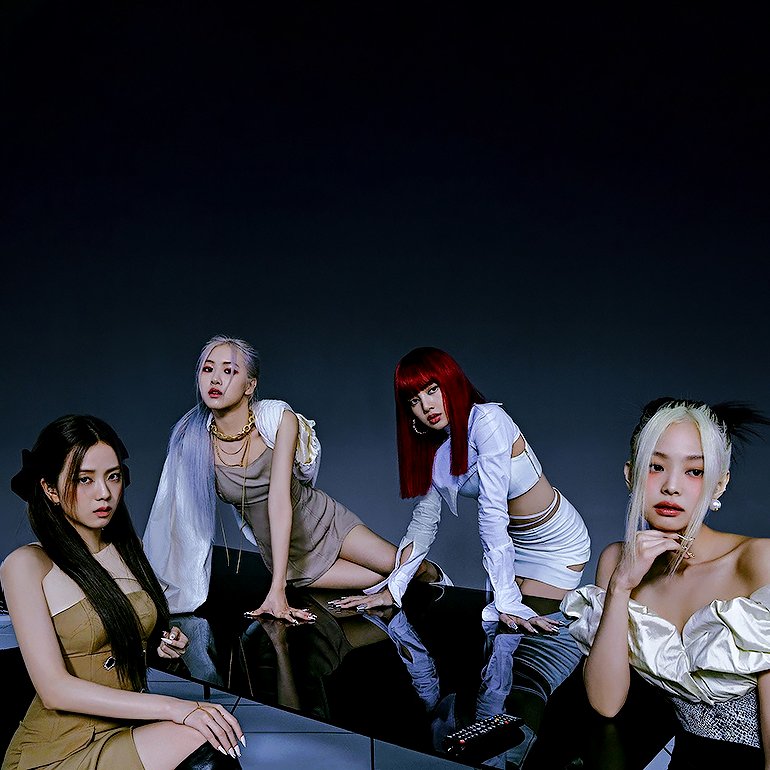 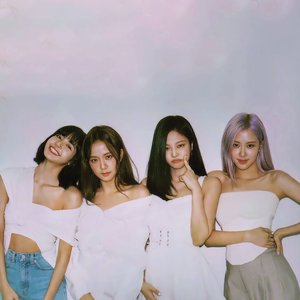 BLACKPINK is a South Korean girl group formed by YG Entertainment, consisting of JISOO, JENNIE, ROSÉ and LISA. The group debuted in August 2016 with their single album SQUARE ONE which featured "WHISTLE" and "BOOMBAYAH"

In 2022 BLACKPINK hold a virtual in-game concert in PUBG Mobile from July 22 to 30, including a performance of the group's special track titled "Ready For Love" to be previewed during the event for the first time. It was released in full with an animated music video on July 29. On July 31, it was announced that BLACKPINK's second album, BORN PINK, would be released in September, preceded by a pre-release single titled "Pink Venom" (released on August 19) and followed by a world tour in October.

They are the most-subscribed music group on YouTube. Their other accolades include the New Artist of the Year Award at the 31st Golden Disc Awards and the 26th Seoul Music Awards, the Mnet Asian Music Award for Best Female Group in 2020. They are now looking forward to their solo careers.