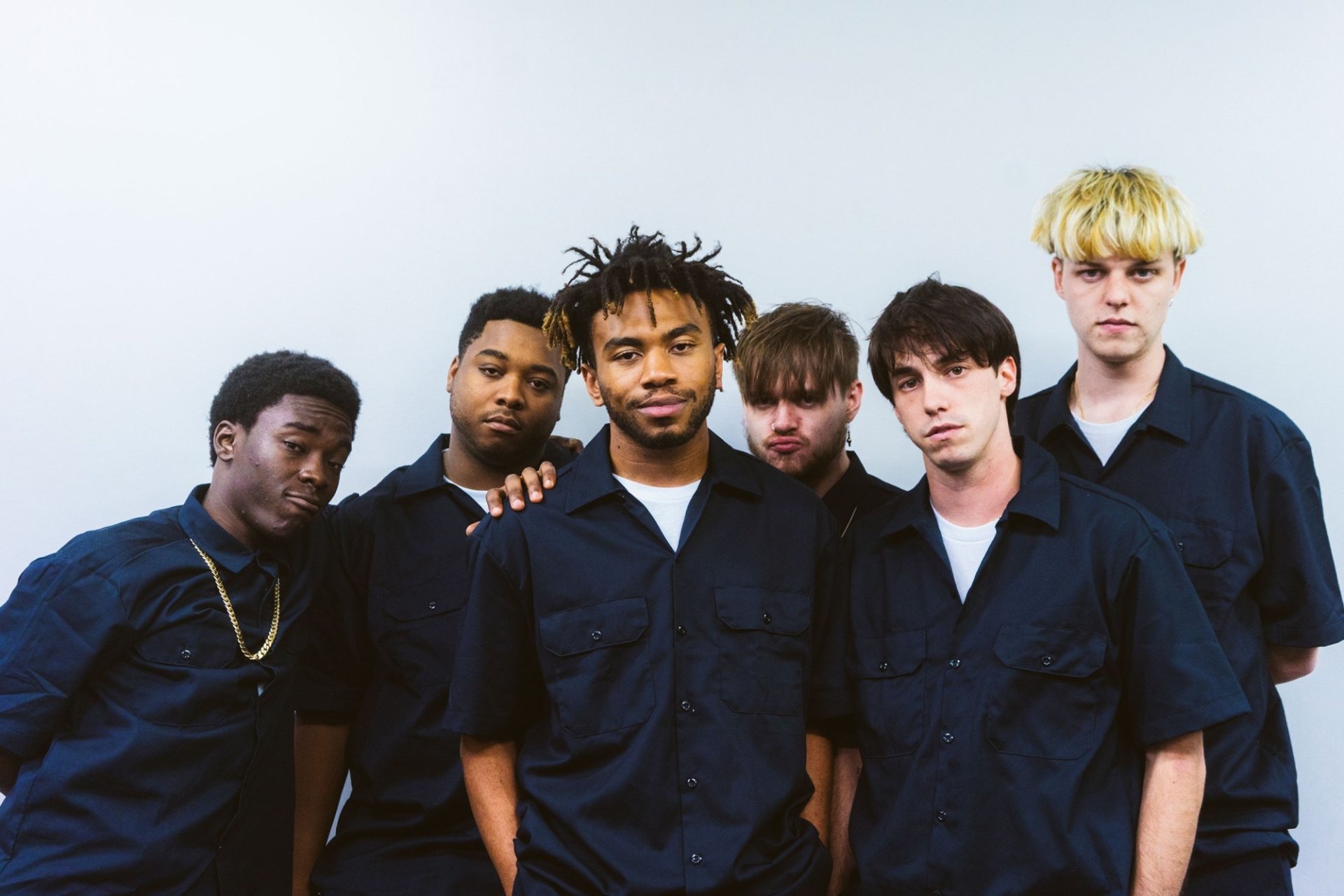 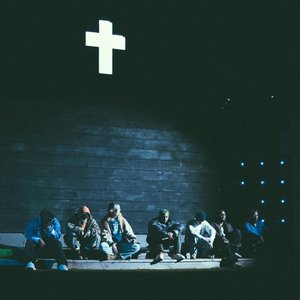 The group released their first mixtape All-American Trash in 2016. Their debut album SATURATION was released on June 9, 2017, followed by SATURATION II on August 25 and SATURATION III on December 15, 2017. On March 30, 2018, BROCKHAMPTON announced that they had signed a record deal under RCA Records.

In the summer of 2018, the group parted ways with vocalist Ameer Vann over accusations of sexual misconduct. Their album which was set for release, titled Puppy, was thrown out after the incident.

On September 21, 2018, the boyband released their fourth studio album, Iridescence, recorded in London's iconic Abbey Road Studios in one week. It was their major-label debut, as well as their first album since Ameer Vann's departure following sexual misconduct allegations.

The album marked BROCKHAMPTON's first number-one album, as the album debuted at #1 on the Billboard 200 Chart. The album sold 101,000 copies in its first week and was released just weeks before the band embarked on their first tour without ex-member Ameer.

BROCKHAMPTON returned in 2019 which a string of singles, “I Been Born Again”, “If You Pray Right”, “Boy Bye”, and “No Halo”. GINGER is the fifth studio album by American hip-hop collective Brockhampton. It was released on August 23, 2019, through the band's label Question Everything and RCA. It features slowthai, Deb Never, and the band's members.

2020 was the first year since 2016 that they did not officially release a project; instead, Brockhampton began streaming weekly on Twitch and Instagram to DJ and premiere new songs, which would also be posted to and deleted from their YouTube channel regularly. However, none of these songs were officially released on streaming services due to challenges with sample clearance. This era was dubbed "TECHNICAL DIFFICULTIES".
In 2021, BROCKHAMPTON returned with their sixth album, Roadrunner: New Light, New Machine.

On January 14, 2022, the band announced that they would no longer be performing as a group and would go on indefinite hiatus after their 2022 Coachella performances. On April 16, 2022, during the first of said Coachella performances, BROCKHAMPTON announced a final album that would arrive the same year. The title of this album, The Family, was revealed in late October, and the album was released on November 17, 2022. However, the band announced another surprise follow-up album TM that would release the following day, November 18, 2022.