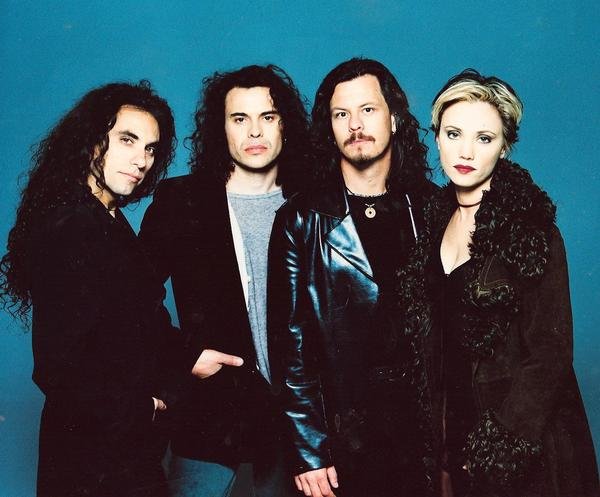 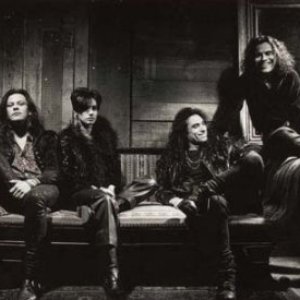 Baby Animals are a hard rock band from Australia, formed in 1989 by vocalist Suze DeMarchi, drummer Frank Celenza, guitarist Dave Leslie and bass player Eddie Parise. They scored an immediate domestic No. 1 single with “Early Warning” and featured further Top 10 hits with “Painless”, “Rush You” and “One Word”. Their eponymous debut album Baby Animals was released in February 1992 and went multi-platinum. In 1993, the group released Shaved and Dangerous and attempted to break into the international market. However, in 1995, on the verge of their first major US tour, their US-based record company Imago Records folded. Following contractual problems and DeMarchi requiring surgery for her vocal cords, the band split in early 1996. DeMarchi eventually married guitarist Nuno Bettencourt of Boston-based Extreme and released a solo album, Telelove in 1999.

On January 12th 2009 Baby Animals announced another Australian tour, playing 14 shows across Adelaide, Melbourne, Wollongong, Sydney, Sunshine Coast, Brisbane and the Gold Coast during April 2009. Frank Celenza resigned from the band only to reinstate himself two days later, and due to this and other internal conflicts DeMarchi & Leslie decided to continue the band with two hand-picked Sydney musicians, Matt Cornell (Bass/ Vocals) and Mick Skelton (Drums).

DeMarchi moved back home to Australia with children Bebe and Lorenzo in 2010 and the plan was for her husband, Bettencourt, to follow soon afterwards. The move never happened with Bettencourt sending an email saying the marriage was over. The breakup gave rise to the song E-Mail which features on the 3rd album This Is Not The End that was released in 2013.

The Baby Animals lineup behind that 3rd album now boasted a new line-up of Suze DeMarchi (Vocals/Guitar), Dave Leslie (Guitar/Vocals), Dario Bortolin (Bass/Vocals) and Mick Skelton (Drums). The album was a fast turnaround. After an intensive writing period, the band entered a two-week pre-production period. The recording stage at Sydney’s Blackfoot Studio was also relatively quick. This Is Not the End was cut in three weeks, and mixed-down in another two. The album was followed by an intense number of tour dates.