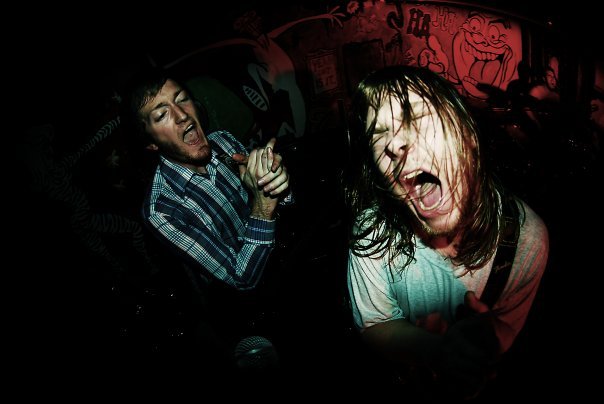 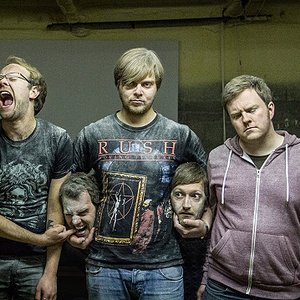 Bats is the name of more than one artist.

1) Bats are a five piece rock band based in Dublin, Ireland. Formed in 2007, they play a blend of post-punk, hardcore and math rock, with lyrics drawing heavily from science subject areas.
https://bats.bandcamp.com/