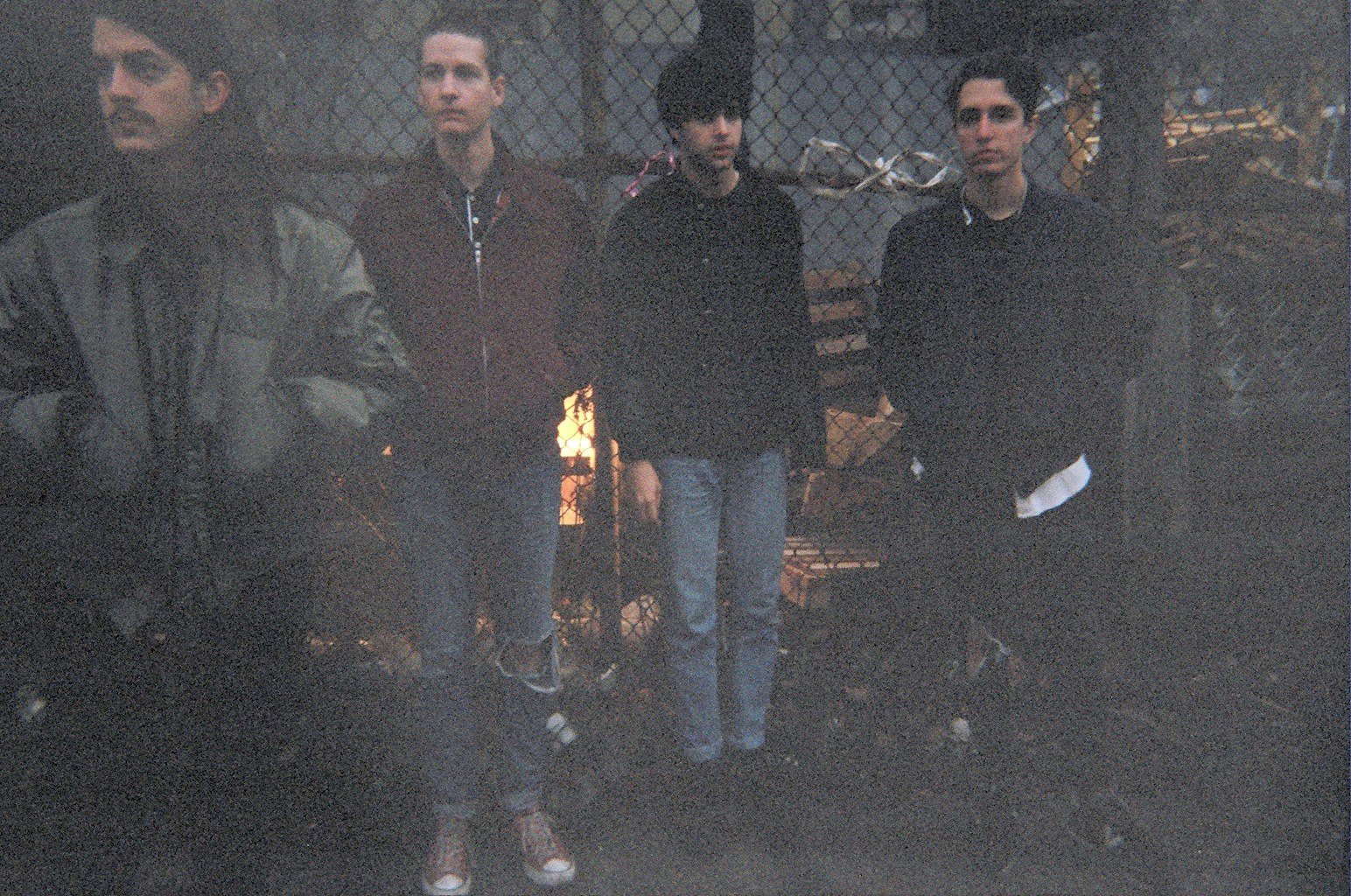 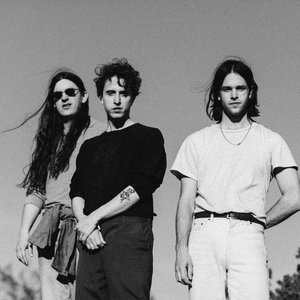 Formed in 2009, the act was originally a means to expand the solo project of Dustin Payseur. That same year bassist John Peña and guitarist Christopher Burke were recruited as the lineup for their initial tour. Their debut single, Daydream / Desert Sand was released in February 2010 on Captured Tracks. In May 2010, their debut album Beach Fossilswas released and met with favorable reviews.

The following years saw a number of changes to their lineup, including when John Peña left the band in 2011 to form Heavenly Beat, and guitarist Cole Smith, who left for his solo project, DIIV. In 2012, Tommy Gardner stepped in as the drummer to form their current lineup.
Clash the Truth was released in early 2013, peaking at number 40 on the Independent Albums chart. Paysuer described it as being an album about what happens after you've solved the immediate problems that come with moving away from home - "something that just doesn't feel like it makes sense yet".

In 2017, after a long break, the third album Somersault was released