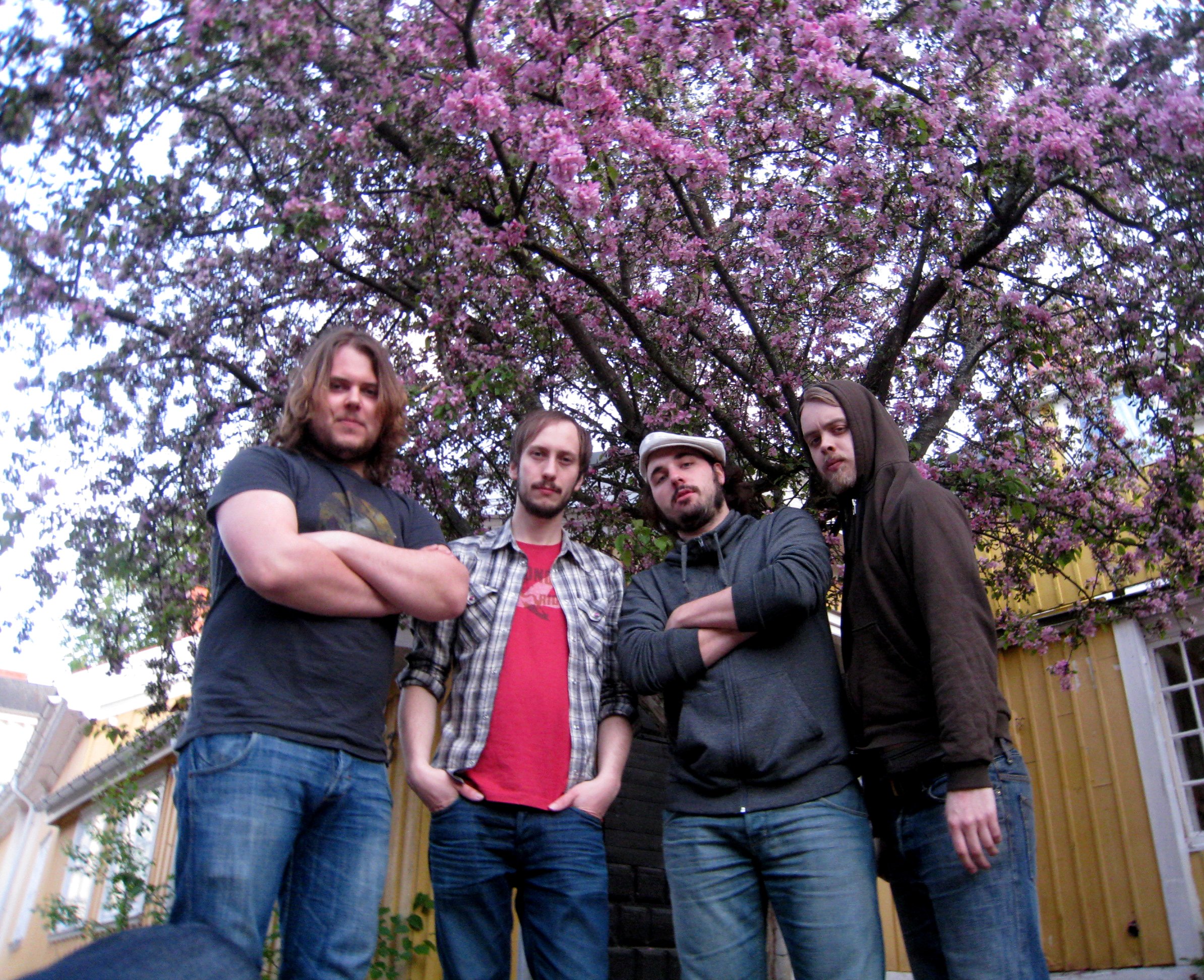 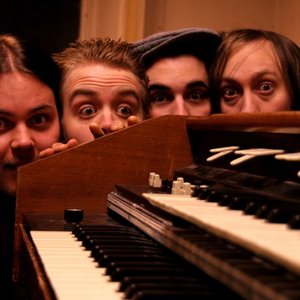 In 2001, Rikard Sjöblom and David Zackrisson founded Beardfish together with Petter Diamant on drums and Gabriel Olsson on bass. Drummer Petter Diamant subsequently left the band, and was replaced by Magnus Östgren in 2002; flautist and keyboardist Stefan Aronsson also joined.

Robert Hansen replaced Gabriel on bass, and Beardfish recorded their debut album Från en plats du ej kan se in Stefan's studio in 2003. Stefan left the band shortly thereafter. Despite "Från en plats…" being released and passing by quite unnoticed, Beardfish continued to tour as a four-piece band, with Rikard replacing Stefan's role as keyboardist. The end of 2003 was a very productive period for the band, and saw several demos being recorded.

The year of 2004 was largely uneventful for Beardfish, although they did start recording a second album. After that, however, it took the band nearly a year to begin recording once again.

Come 2005, the band was to be found secluded in a cottage outside the town of Gävle, Sweden preparing to record the rest of the material for their upcoming album.
Björn Arnell, a friend of the band, lent them recording equipment, an arsenal of keyboards and effect pedals, and helped them set things up in an old and stately dining room near town.
The band has described this period as a truly beautiful process, and many songs were recorded, most of them live. So many, in fact, that Beardfish had to release a double album. The Sane Day, their 2 CD album, was released in December 2005.

Almost immediately the band started to rehearse new material, and throughout June and July of 2006 they recorded what became Sleeping in Traffic: Part One. The album was practically finished by the end of the summer, and Beardfish was also asked to play the ProgDay festival in Chapel Hill, North Carolina. After this trip, during which they met Gary Green of Gentle Giant, they recorded one more song, called Roulette, and declared the album finished.
A few labels contacted the band, among them InsideOut Music, who wanted to release the new album. Beardfish signed to InsideOut at the end of the year.

In 2009, Mike Portnoy of Dream Theater invited Beardfish to tour with them on the Progressive Nation tour, which they readily accepted. Rikard Sjöblom said of this, "When we read on a website that Mike Portnoy had our album "Sleeping in Traffic: Part One" among his favorite releases of 2007, we just couldn't believe it and we were really happy about it! And now we once again gasp for air since we've been asked to join Progressive Nation 2009 together with Dream Theater (one of the biggest bands in this genre today!), Pain of Salvation (hey, fellow Swedes!!!) and Zappa Plays Zappa (being a HUGE Zappa fan myself, I think this is really cool!). Since we've only played the US once before we simply can't wait to come over and rock out!"

Unfortunately, due to the bankruptcy of SPV and Beardfish's label InsideOut, both Beardfish and Pain of Salvation had to drop out of the Progressive Nation tour for 2009.

Their Myspace page is http://www.myspace.com/beardfishband