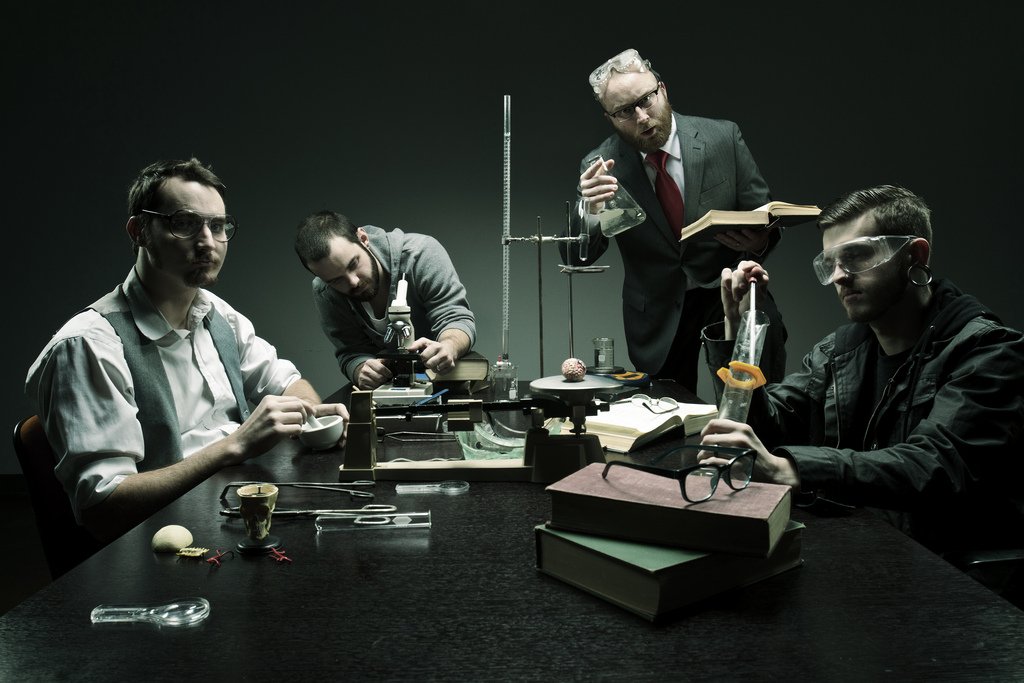 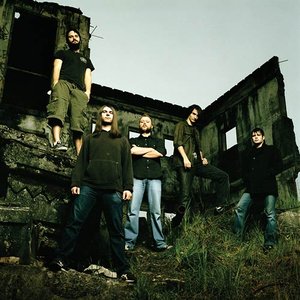 Becoming The Archetype is a Christian progressive death metal/ metalcore band on Solid State Records that formed in 1999 out of Atlanta, Georgia. Their name refers to the Bible verse Genesis 1:26 which says, "God said, 'Let us make man in our image'" which coincides with the concept that Jesus Christ was the only person to ever be sinless; he was the ultimate archetype of humanity.

Before joining Solid State Records, they existed as a band called "The Remnant" and released an independent self-titled album which can still be purchased at Becoming the Archetype shows.

In 2005, the band signed with Solid State and released their first nation-wide album Terminate Damnation. The album was critically acclaimed for blending elements of progressive metal, thrash, and hardcore with their metalcore sound.

In early 2006, the band announced that long-time guitarist Jon Starr would be leaving the band due to pursuing a career in recording. He was replaced with Alex Kenis of the death metal band Aletheian. The band also announced that they would be writing new material in the Spring.

It was announced on July 30, that longtime guitarist Sean Cunningham will be leaving the band to pursue his last semester in college and pursue a full-time career.