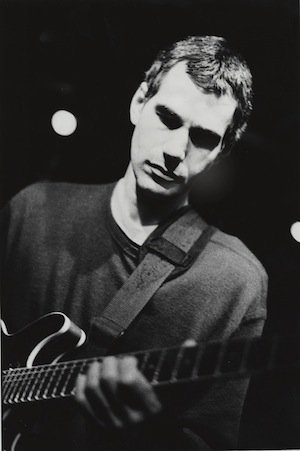 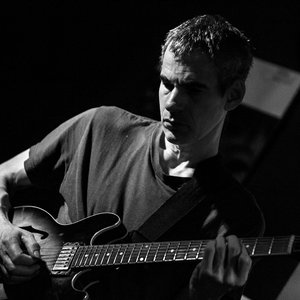 Ben Monder (Born 1962, New York City) is an American guitarist and composer. He has appeared on over 90 albums as a sideman and recorded 5 albums as a leader.

Ben Monder is very well known for his atypical approach to the instrument. He is one of the few guitarists to fully utilize polyrhythm. His improvisational style usually involves two lines in counterpoint rather than a single melodic line.

He is a former teacher at the New England Conservatory where he was the premier Jazz Guitar professor.