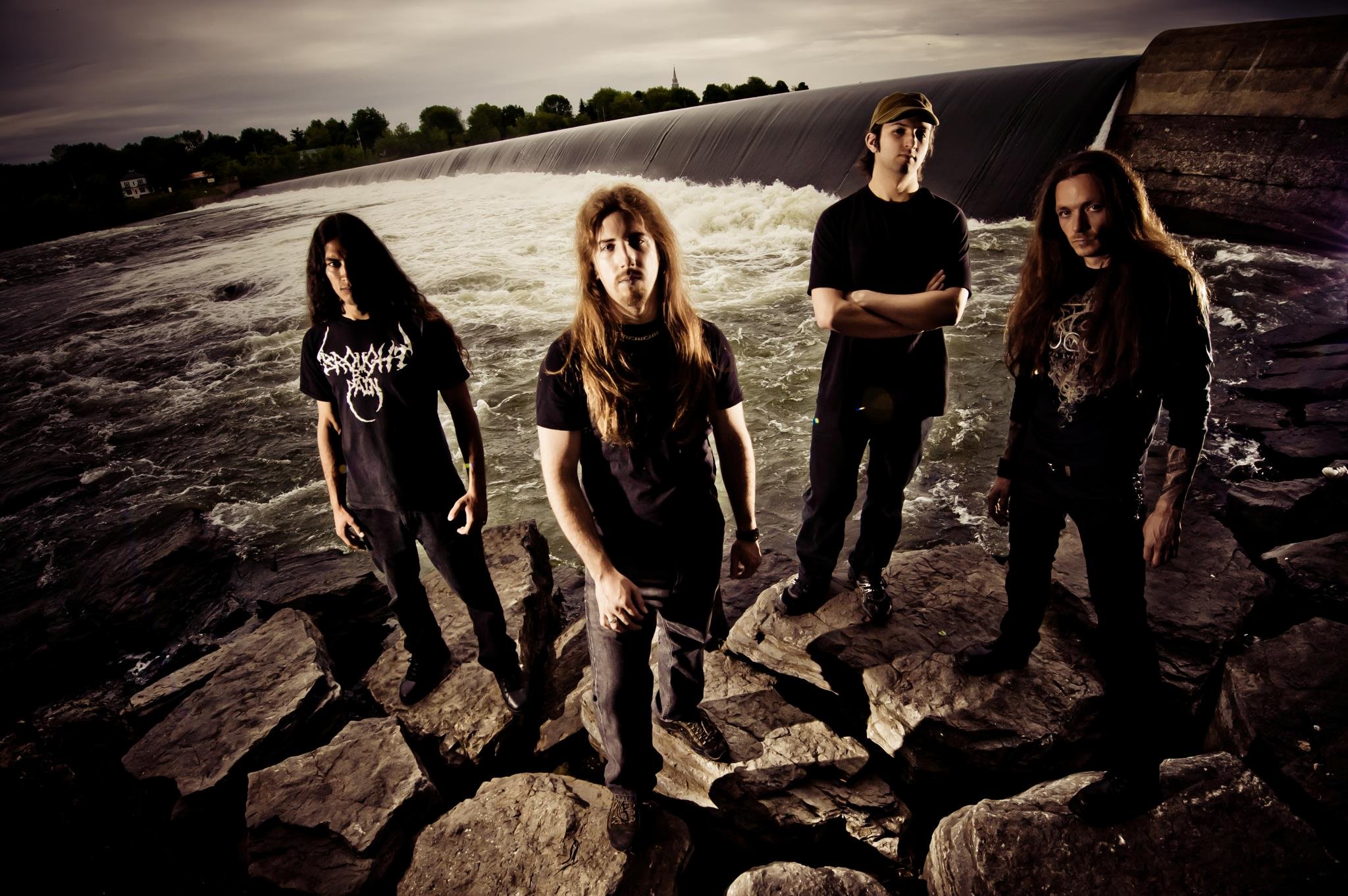 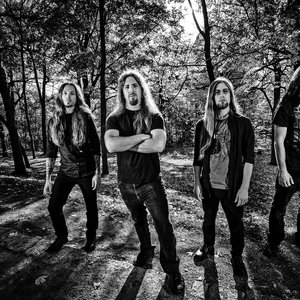 Beyond Creation was created in Montreal, Canada in 2005 under the inspiration of Simon Girard and Nicolas Domingo Viotto. The band has evolved through the years and created its own style of music. After three years of searching for musicians who were passionate about extreme progressive death metal music, Kevin Chartre (co-worker of Simon Girard) introduced Guyot Begin-Benoit to him. After auditioning, the band decided to accept him in the formation and a couple of months later, Nicolas Domingo Viotto decided to quit the band. Ironically, Kevin Chartre took his place and during January 2010, after listening to the group’s song called "Injustice Revealed", Dominic "Forest" Lapointe contacted them to join the formation. And this is how Beyond Creation finally came to life. In early 2015, Dominic "Forest" Lapointe left the band due to personal reasons and was replaced by Hugo Doyon-Karout.

Now with the complete line-up, Beyond Creation is ready to bring you to outer space with its unique and powerful sounds. Incorporating melodic to extreme blasting metal, with progressive and technical riffs, without forgetting the growling vocals from beyond the grave, the band is a mix of influences of many different kinds.