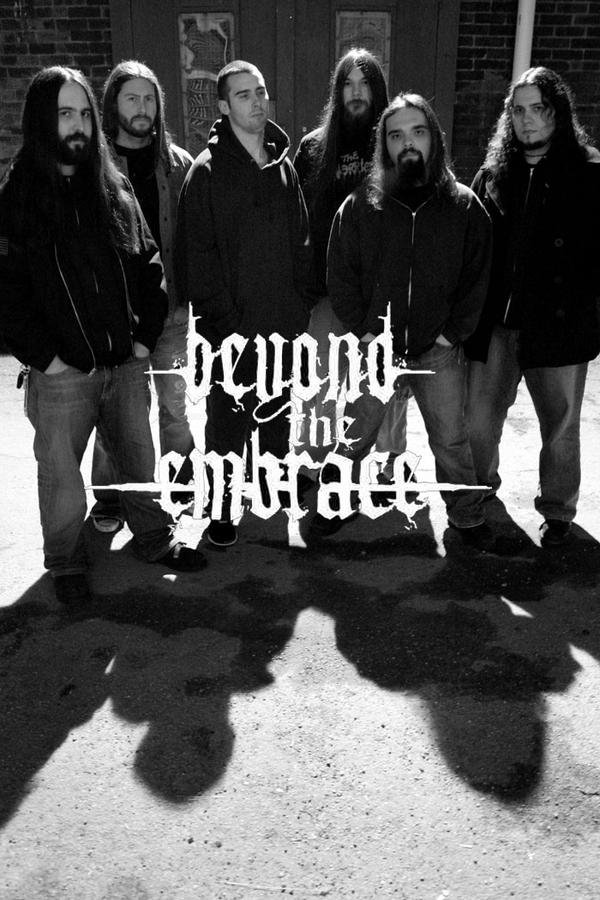 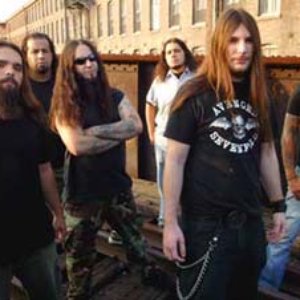 The press for BEYOND THE EMBRACE's 2002 debut release "Against The Elements" hailed the group with many attributes, but the constant opinion was that BTE was "The Band to Watch". With their sophomore release Insect Song, BEYOND THE EMBRACE deliver on all fronts. Barely in their twenties when the debut was recorded, a road tested, more mature and confident band collaborated with producer KEN SUSI (UNEARTH) to create Insect Song and the results will leave Metal fans slack jawed. From the opening pressure of "Fleshengine Breakdown" to the closing strains of "Within", BEYOND THE EMBRACE have left any comparisons to their heroes behind and forge ahead with a sound and identity all their own.

"Recording this album was very different from recording our first album," states vocalist Shawn Gallagher. "The whole process was something totally new in that with Against the Elements we had been playing the songs for years so when we went into the studio we didn't really need a producer to help us figure out where the songs needed to go. With this one we sat down with and played all of the songs live. Ken took notes on each song and was able to give us suggestions as an outside listener. The pre-production process was all new to us as well and Ken really helped us trim down our songs, find the best tones and nail the breakdowns. He also really helped us bring out some different sides of BTE that have been dormant in our previously written songs. All in all we are really happy with the finished result. Ken said he would get us the guitar sounds that we wanted and he really came through."

BEYOND THE EMBRACE compose and perform with the savvy of metal veterans and Insect Song is no exception. Produced by label mate Ken Susi of Unearth and recorded at System Recordings in Ipswich, MA December 12, 2003 - February 9, 2004, Insect Song is going to show Beyond the Embrace in a new light, as a band that has their shit together and also as a band that WILL be heard whether people or music critics like it or not.

BTE has toured nationally with such bands as Opeth, Lacuna Coil, Kataklysm, Misery Index, Divine Empire, Helloween, Jag Panzer and more. The band will be heading out in support of their new album starting May 1st with metal veterans Prong with more tours to come.