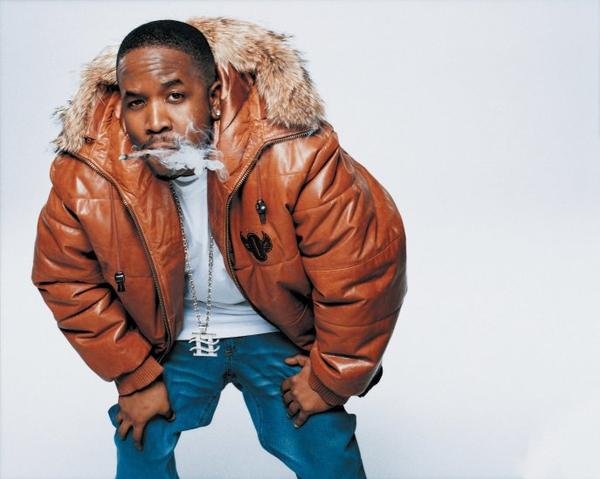 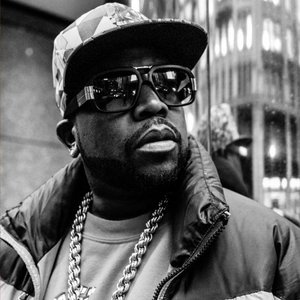 Antwan André Patton (born February 1, 1975 in Savannah, Georgia), better known by his stage name Big Boi, is an American Grammy Award winning rapper, producer, actor and half of the critically and commercially successful hip hop duo OutKast. Big Boi met André 3000 while attending high school in the 1980s and the two eventually joined forces as OutKast and signed with LaFace Records. After six successful albums as a duo they both decided to work on solo projects, and Big Boi's debut solo album Sir Lucious Left Foot: The Son of Chico Dusty was released July 6, 2010 and his second solo album, Vicious Lies and Dangerous Rumors, was released on November 13, 2012. The Mama Told Me Songfacts reports that his sophomore set's title is a dedication of sorts to his recently deceased grandmother.

He can be identified by his rapid delivery and intricate rhymes, a style which has become more distinct since the album ATLiens.

In addition to his OutKast and Dungeon Family work, Big Boi has featured in other artists' songs. His most notable guest appearances were on the 1999 Missy Elliott hit, "All N My Grill," the Youngbloodz' "85 South," and Trick Daddy's 2001 single "In Da Wind."

After four increasingly successful albums as a duo since 1991, André 3000 decided to make a solo album as a side project. Big Boi also produced a solo effort, and the two albums were packaged together as Speakerboxxx/The Love Below in 2003. Big Boi's single from the album, The Way You Move featuring Sleepy Brown, was originally supported by urban radio then crossed over to pop charts. When "The Way You Move" supplanted Hey Ya! as the #1 song on the US pop charts, OutKast achieved the rare honor of a group replacing itself at the top of the charts. The second single from Big Boi's side of the album was Ghetto Musick, which featured André 3000 and a sample from Patti LaBelle's Love, Need & Want You.

Def Jam Records has announced "Sir Lucious Left Foot: the Son of Chico Dusty," a Big Boi solo effort will be released in the summer of 2010.

He released a mixtape/compilation album, "Got Purp? Vol 2," in conjunction with the Purple Ribbon All-Stars in November 2005 on Purple Ribbon Records. The first single from the album was "Kryptonite", which cracked the Billboard Hot 100 and was a hit on hip hop radio.

Big Boi is married to Sherlita Patton, with whom he has two children: a daughter, Jordan, and a son , Bamboo. His oldest son, Antwan Jr., is from a prior relationship. Numerous references to the Patton family are present in Big Boi's rhymes.

His younger brother James raps under the name Lil' Brotha, and is a member of hip hop group Konkrete.

Big Boi and André 3000 star in "Idlewild," a film about music in the Depression-era South. It was released in August 2006.

Big Boi also appeared in season 3 of Nick Cannon's "Wildin' Out," as well as guest starring and appearing as a musical guest on "Chappelle's Show." Besides "Idlewild" he has appeared in T.I.'s movie, "ATL," and starred in "Who's Your Caddy?"