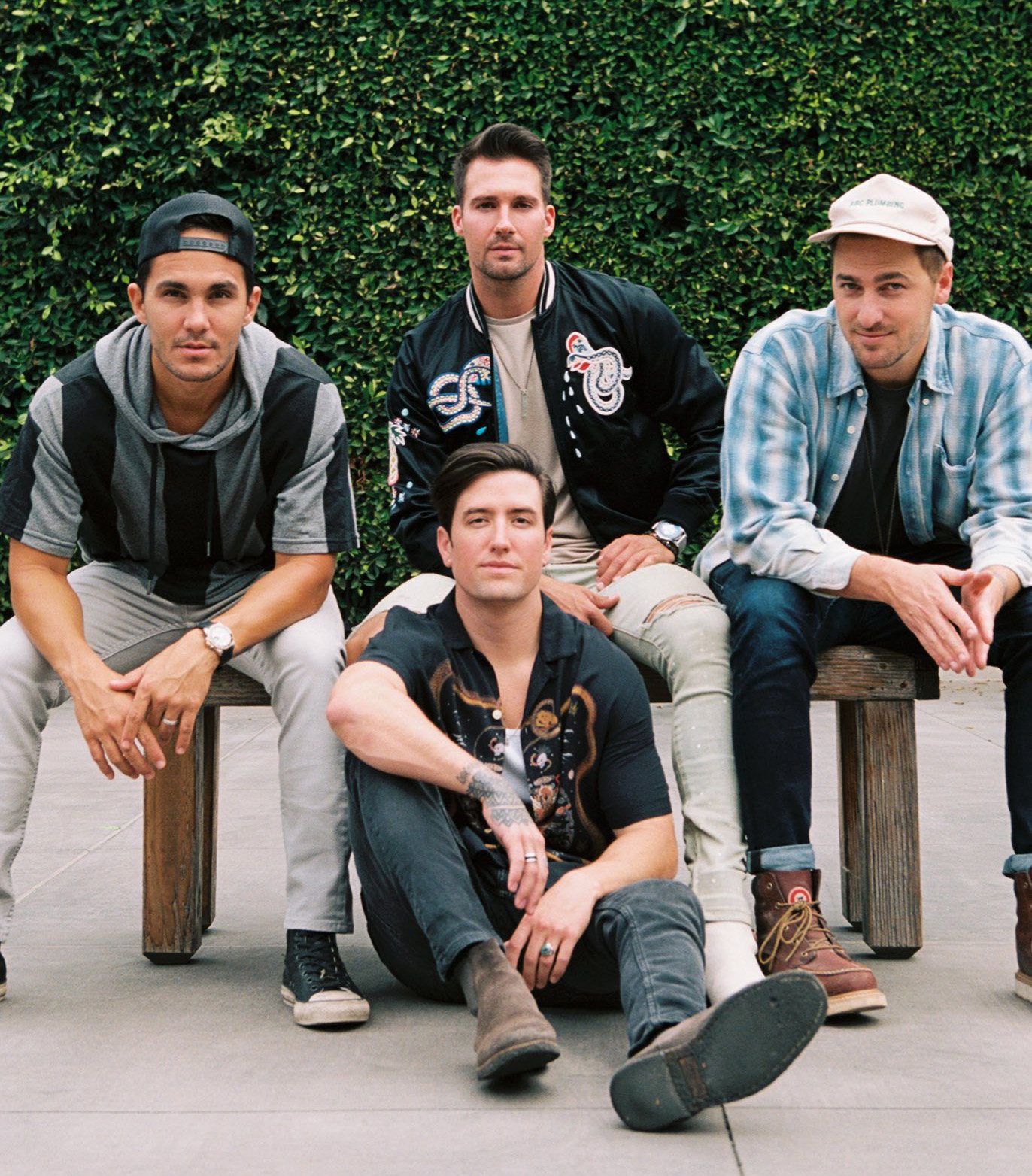 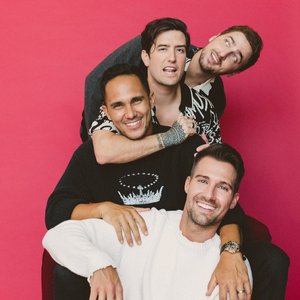 Big Time Rush (also known as BTR) is an American boy band formed in Los Angeles, California, in 2009. They were featured on a Nickelodeon television show called Big Time Rush. The show has featured other American stars, including Nicole Scherzinger, Jordin Sparks, and How to Rock's Cymphonique Miller. The band consists of members Kendall Schmidt, James Maslow, Carlos Pena Jr. and Logan Henderson. The band released its debut album, BTR in October 2010. It peaked at number 3 on the Billboard 200 and was certified Gold by the RIAA for sales of over 500,000 copies. A second studio album, Elevate was released on November 21, 2011.
Songfacts.com reports that Windows Down is the first single from the boys' third album. BTR performed the song live for the first time at the B96 Pepsi Summer Bash in Chicago on June 16, 2012 and it was released a week later.