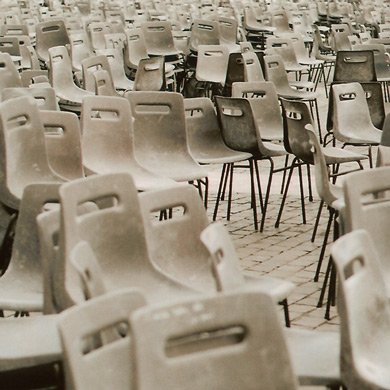 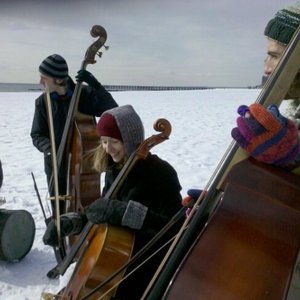 "Formed in 2006 by Brooklyn based composer and pianist David Moore, Bing and Ruth exhibits a strong fascination with acoustic instruments and their ability to create complex and textured ambient structures. The band celebrates a large family of experienced musicians and improvisers that ably interpret Moore's slow-developing visceral compositions. In addition to their unique live performances, Bing and Ruth currently has two albums to their name; 2006's self-titled debut and the recently released Kenitle Floors. While a majority of the band resides in New York City, it's official membership includes many friends currently scattered throughout the world."- Bing and Ruth website