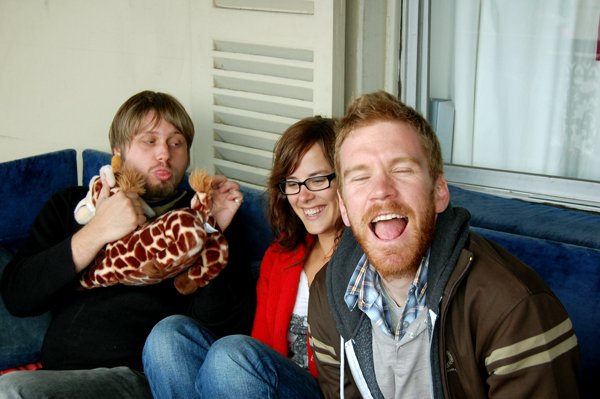 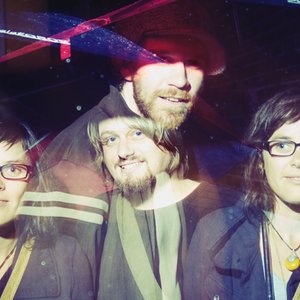 birdsandbelles are a three-piece indie-folk outfit from Newcastle. Driven by singer-songwriter Shanna Watson, the group has been described by venues as one of Newcastle’s hottest new bands. Blending Watson’s honest, intelligent lyrics with strong chord-based melodies, birdsandbelles have developed a sound that is refreshingly free of pretension and tired ‘pub-rock’ aesthetics.
Watson is a confident and engaging front-woman, able to move seamlessly between catchy-as-hell, pop-infused singles and melancholy tales of love and loss, all delivered with her characteristic wry humour and raw vocals.
Blending traditional folk, pop and rock with Watson’s distinctive musicality, the group stands apart from the lead-bass-drums rhythm dynamic currently dominating the live scene.
Mature and insightful, innocent and playful, birdsandbelles’ songs are well-crafted tales of love, desire, regret and longing. Heartfelt and candid, they reach beyond the everyday into myth and metaphor, revealing a songwriter who has a wealth of talent and more than enough charm to back it up.
With their debut album in the works, birdsandbelles are a band to watch. Their infectious, unabashed and occasionally heart-wrenching performances promise big things. This is a band coming into its own. As the first album title promises – “in these few moments, we have all the time in the world”.