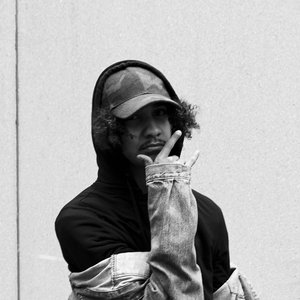 Bizimana Ntwali (Bizi) grew up near the Lake Kivu, in Eastern Rwanda.
As a child he taught himself music, and soon began singing and composing.
Having endured and survived some of his country's most difficult moments, Bizi sings of his country and its traditions with love and humility, blending contemporary harmonies anchored in traditional thematics and rhythms.

Babariya u Rwanda is a song which talks about the ever-present need for forgiveness in Rwanda, 10 years after its 1994 genocide which saw 1 million killed within 100 days.

Igisabo is a zouk, a musical genre originating in the Caribbean, but which is very popular in Eastern Rwanda. Igisabo is a ritual object offered during marriage ceremonies, meant to symbolize love and commitment.