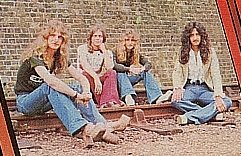 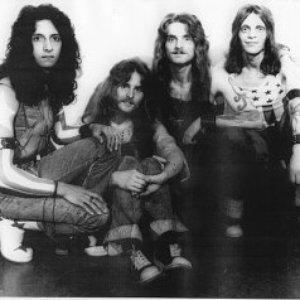 Blackfoot Sue was a British glam rock band, formed in 1970 by the twin brothers Tom and David Farmer, and Eddie Golga. A single released in August 1972, "Standing in the Road", reached number 4 on the UK Singles Chart. Lack of further tangible success left them labelled as one-hit wonders. However, they did have another record enter the UK Singles Chart. "Sing Don't Speak" reached number 36 in December 1972. According to Allmusic, "they were written off as a teen sensation and broke up in 1977".