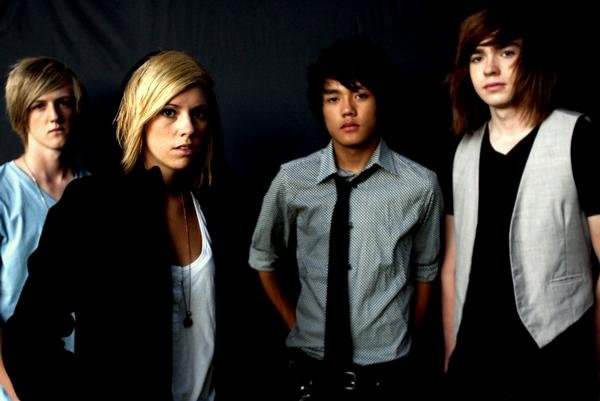 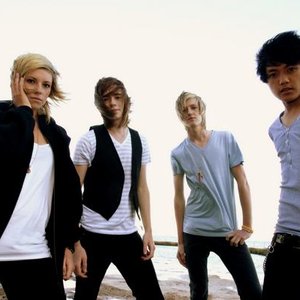 Bleached Academy are leading the way for the new generation of bands on the Australian Music Scene. Since forming, the Sydney 4 piece band has developed a unique blend of Alt. Pop/Rock that has to be heard to fully understand. Citing influences such as Paramore, Anberlin & Enter Shikari.

With a distinct mix of seamless pop melodies and grinding guitars, the band’s songs are driven by propulsive rhythms & loops, lashings of keyboards and truly anthem-like choruses.

Whilst the band have been performing some blistering live shows around Sydney alongside the likes of “Horsell Common” “Dead Letter Circus” and “The Mission in Motion” this explosive quartet have established a “solid” live fanbase along the way. Bleached Academy is relentless in their approach to live energy in a show, and certainly leave no stone unturned!

2008 saw Bleached Academy make a clean sweep at the 20th Anniversary “YOUTHROCK 08” series at Sutherland Entertainment Centre with the band winning their heat outright and going on to take “1st Prize” in the State Final, following a truly inspiring set that left an audience stunned, so much so that the band were also presented with the “TYLERS RIOT” Award for there explosive performance.

Bleached Academy have had tracks featured on “ fbi 94.5fm” radio and also headlined the main stage at the Haldon St Festival Canterbury, where BA delivered a captivating performance to an audience of over 20,000 people.

However, Hayley Warner found fame as a solo artist in realtiy television's 2009 series of 'Australian Idol', placing runner-up behind Stan Walker. Following this, the band played on Channel 7's Sunrise, and headlined a few shows including one at The Annandale Hotel in early 2010, but since Hayley has pursued her career as an individual artist.