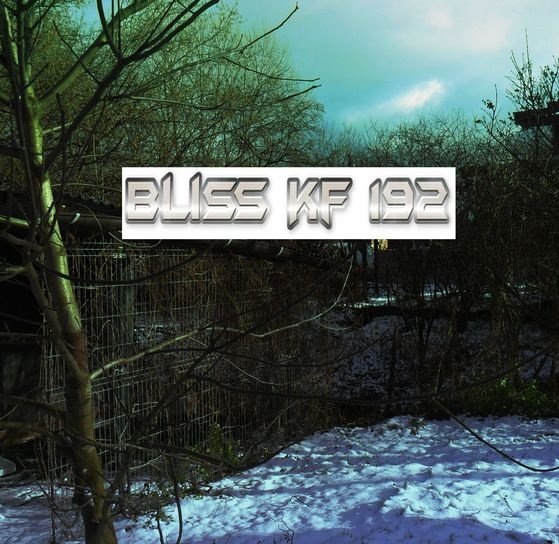 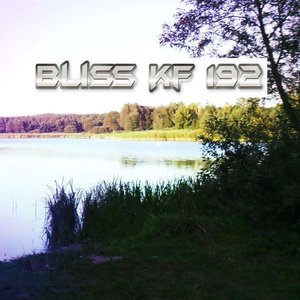 Marek Nowinski (better known as Bliss kf 192) is an electronica musician from Poland and has been creating experimental/ambient/electronica since 1996; he is active on the internet and has released a plethora of music videos of his own work to his youtube account.

He is currently unsigned and searching for a publisher / record deal in order to begin getting his music to a wider audience.