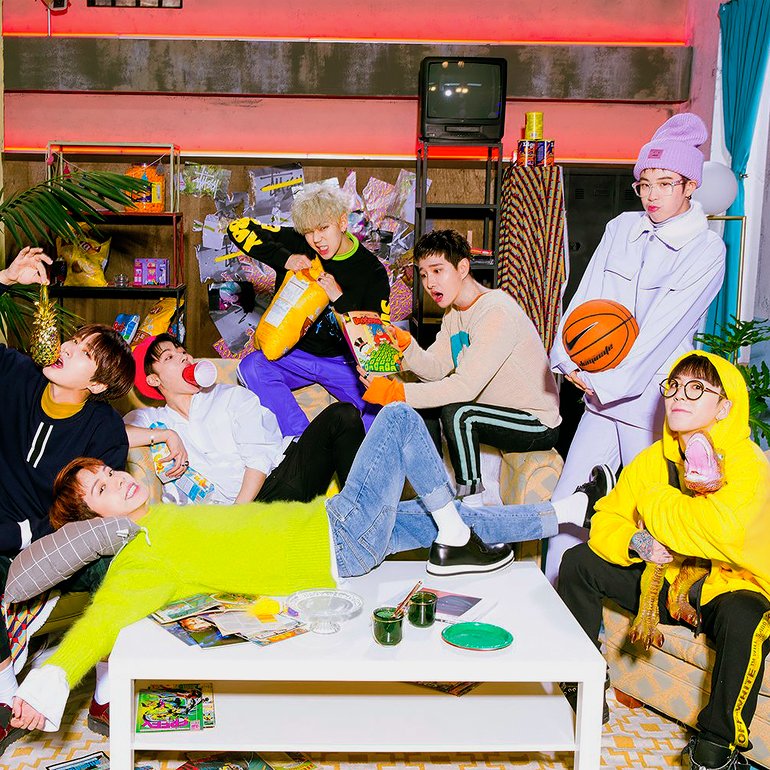 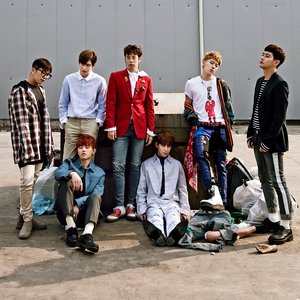 The members were trained by Cho PD to work on writing and composing about 100 songs over the course of their training period. Training them to become a singer-songwriters, he hoped to expand their experience and competence level, as well as promote "expert ease".

In 2018, leader Zico did not resign with Seven Seasons, leaving to start an independent music label, KOZ Entertainment. The remaining six members resigned.

In the statement released by Seven Seasons, discussions are still being made about how the group can continue with all seven members. In the meantime, the group will be focusing on sub-units and solo activities as compulsory military enlistment approaches for the members. The members have also mentioned in their solo schedules that the Block B will continue as seven.