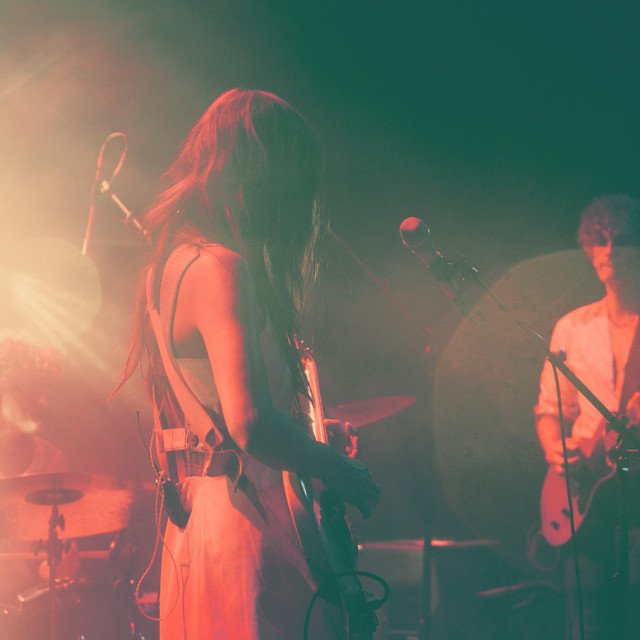 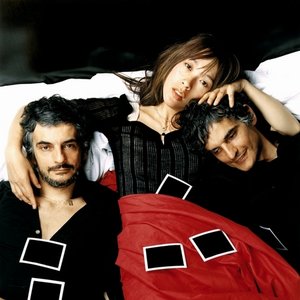 Blonde Redhead is an alternative rock band originating from New York City in the early 1990s. It was formed by Kazu Makino, Maki Takahashi and Milan-born Italian twin brothers Simone Pace and Amedeo Pace. They take their name from a song by DNA, a 70's and 80's no wave band from New York. Blonde Redhead caught the attention of Sonic Youth's drummer, Steve Shelley, who produced their first self titled album in 1993. Shortly afterwards Maki Takahashi left the band and the remaining band members continued as a trio. On their third album, Fake Can Be Just As Good, they were joined by Vern Rumsey of Unwound as a guest bassist. After this they continued without a bass player for the release of the remainder of their albums. On their fourth album, In an Expression of the Inexpressible, Guy Picciotto of Fugazi was hired as producer, as well as contributing to singing on the song "Futurism vs. Passeism Part 2". Guy Picciotto has produced their latest two records as well, Melody of Certain Damaged Lemons and Misery is a Butterfly.

Blonde Redhead has gradually increased in popularity in the underground music scene. Their early music has been described as emulative of Sonic Youth, but their more recent releases have begun to stray from this generalization. Kazu Makino is noted for her high, eerie voice, which hovers over melodic guitar riffs and rhythmic drum beats.

The large span of time between Melody of Certain Damaged Lemons and Misery is a Butterfly is attributed to Makino's recovery time after being trampled by a horse. Much of Misery Is A Butterfly's imagery and illustration is equestrian or reflective of the accident. In the liner notes, Makino thanks her doctors "and her friends who fed her and cheered her up when she couldn't do much on her own."