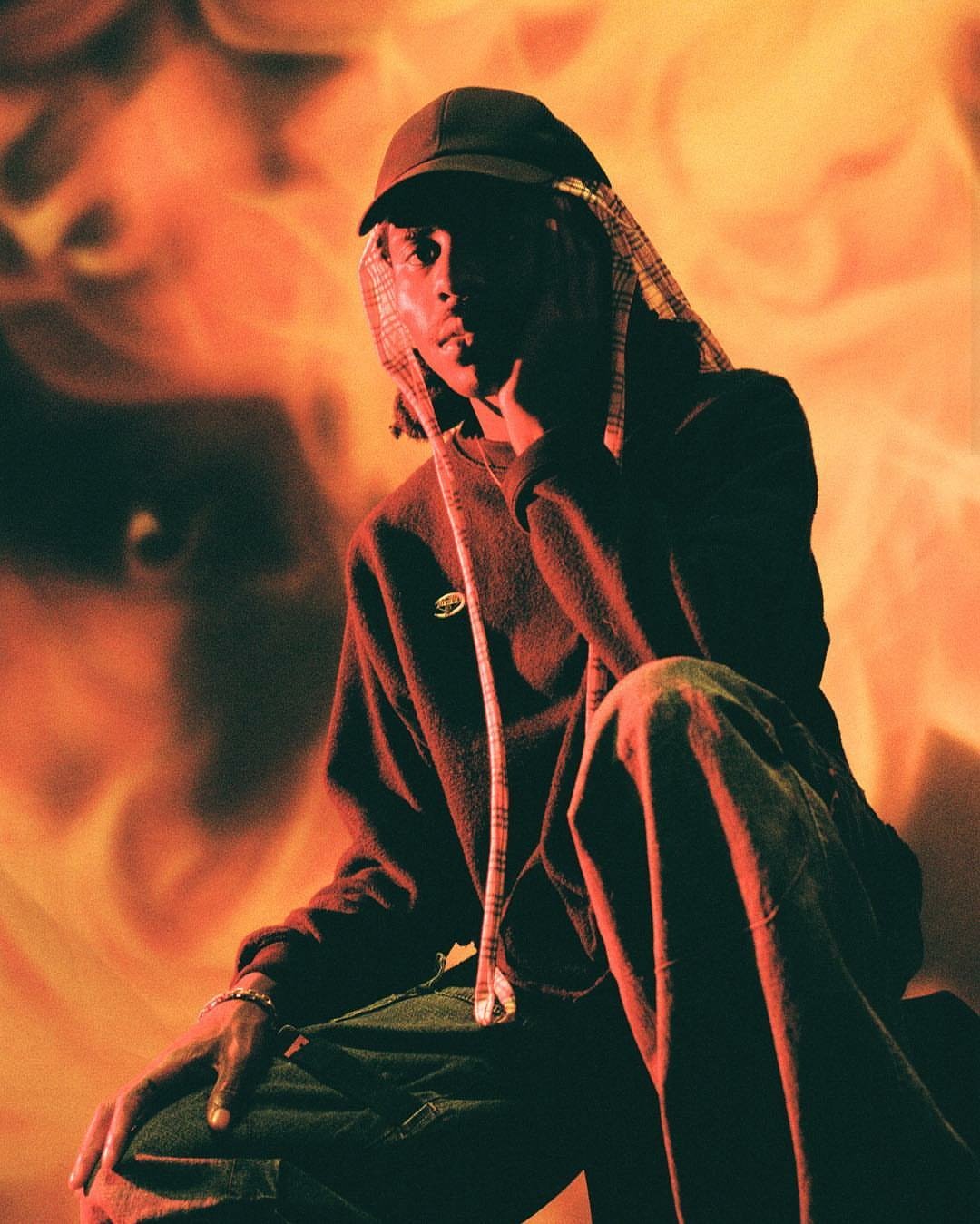 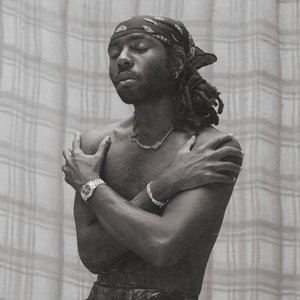 Another alias of Devonté Hynes also known as Lightspeed Champion and member of the now defunct Test Icicles. His first release under the 'Blood Orange' moniker was in June 2009 via his personal blog.

'Said No' and 'Champagne Coast' appeared as a ltd. 7" bonus disc for the fourth release on Rise's album of the month club. 500 copies pressed on orange-coloured vinyl. 'Sutphin Boulevard' was the first release through Domino Recording Co., the label that would release the first album offering, 'Coastal Grooves', on August 8th 2011.