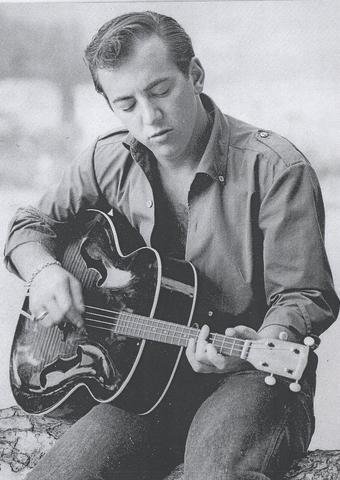 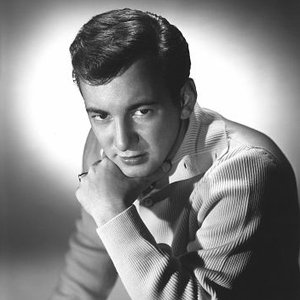 Bobby Darin (May 14, 1936 - December 20, 1973, Bronx NY.) was born Walden Robert Cassotto and was one of the most popular rock and roll American teen idols of the late 1950s. However, he is widely respected for being a multi-talented, versatile performer.

Darin was a very special and talented entertainer. He was a Grammy award winning singer ('Mack The Knife'), a respected member of the Rock and Roll Hall of Fame ('Dream Lover', 'Splish Splash', 'If I Were A Carpenter') a member of the Songwriters Hall of Fame, a successful record producer, an Oscar nominated actor and a strong supporter of the American Heart Association. Bobby was married to actress Sandra Dee from 1960-1967. They had one son, Dodd, born in December 1961. As a result of complications from a rheumatic heart, Bobby's life was tragically cut short in 1973.

Darin's mother, Vanina Cassotto, had given birth to him when she was 16, and as a result, her parents raised Darin as though he were their son while Vanina was presented off as his elder sister. Darin did not learn the truth about his parentage until he was 32.

For more on Bobby Darin, watch "Beyond the Sea," in which Kevin Spacey portrays the entertainer.