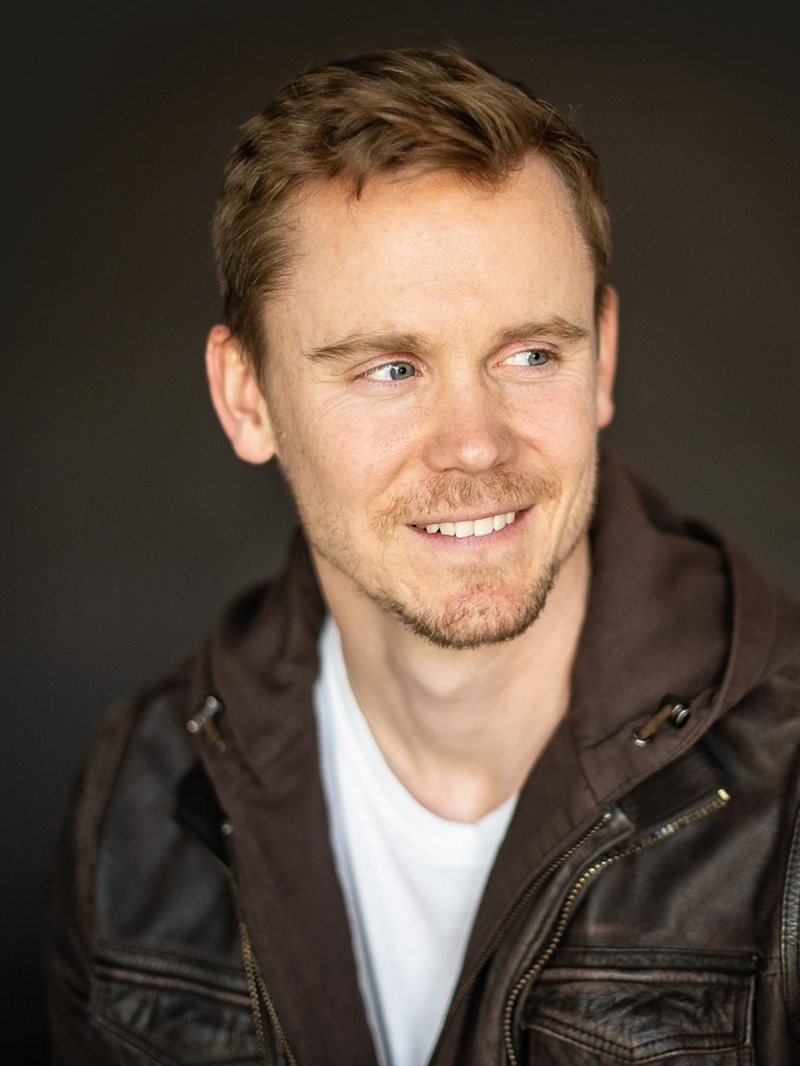 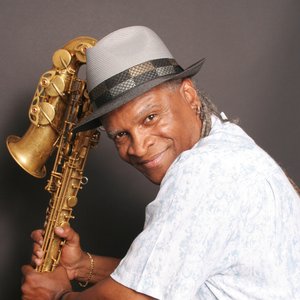 Bobby Watson, (b. Aug. 23, 1953, Lawrence, KS.) came from a musical family, and by the time he was 18, came to New York, where he joined Art Blakey's Jazz Messengers. With a line up that included Valery Ponamarev, David Schnitter, James Williams and other outstanding musicians, Watson soon became musical director of the Messengers. The band eventually came to include Wynton Marsalis, Billy Pierce and Charles Fambrough, among others. Watson wrote "Ms. B.C." (for the legendary Betty Carter) and "In Case You Missed It" (also called "Fuller Love," in honor of the trombone player, Curtis Fuller) both songs appearing on one of Blakey's greatest albums, "Album of the Year" (1980). Also wrote "Hawkman," "E.T.A.," "Wheel Within a Wheel" and many other songs while part of Blakey's group.

Bobby soon started putting out albums on his own, including "Jewel" (1983), recorded with a young Mulgrew Miller, Steve Nelson on vibes, and Marvin "Smitty" Smith. He also recorded a record with an Italian trio, entitled "Appointment in Milano" (1985). This is a rare album, and will likely sound like a period piece to some listeners, but is an excellent example of Watson's exuberant energy and style. A prolific recorder, Watson's efforts are far too numerous to mention here.

Some of those albums, would however, include "No Question About It" (1988), the first album Watson recorded with the band Horizon. "The Inventor" followed a year later, and includes some of the dreamiest and most romantic composing Watson has done. Watson's trumpeter on this album was Melton Mustafa. Mustafa, an alum of the same music department Watson had attended in Florida, was soon replaced on the bandstand by Terrell Stafford. Stafford performed on the big band album, "Tailor Made," as well as the live CD, "MIdwest Shuffle," and is currently a professor in the music department at Temple University, in Philadelphia.

The composition of Horizon has changed, but with minor exceptions, the high quality of the music has been consistent. "From the Heart" (2008) is Horizon's latest effort, and finds Bobby in the role of "mentor," which he points out in the notes to the CD, itself. Watson has for a long time been in heavy demand as a sideman, and has appeared with everybody from Sam Rivers and Panama Francis and the Savoy Sultans to Will Calhoun, and Bobby's long-time friend Curtis Lundy, the brother of singer Carmen Lundy.

Bobby Watson is married to Pamela Watson, a singer and songwriter in her own right, They have two children, Aaron and Lafiya. Bobby devoted one track on his big band CD, "Tailor Made" to Lafiya, who has devoted some of her time to taking photographs and helping in the design of some of his latest CD's. Bobby is a music professor at the University of Missouri, but manages to keep up a reasonable touring schedule. At 55, Watson, one of the world's great alto saxophone players, is still in fine form.