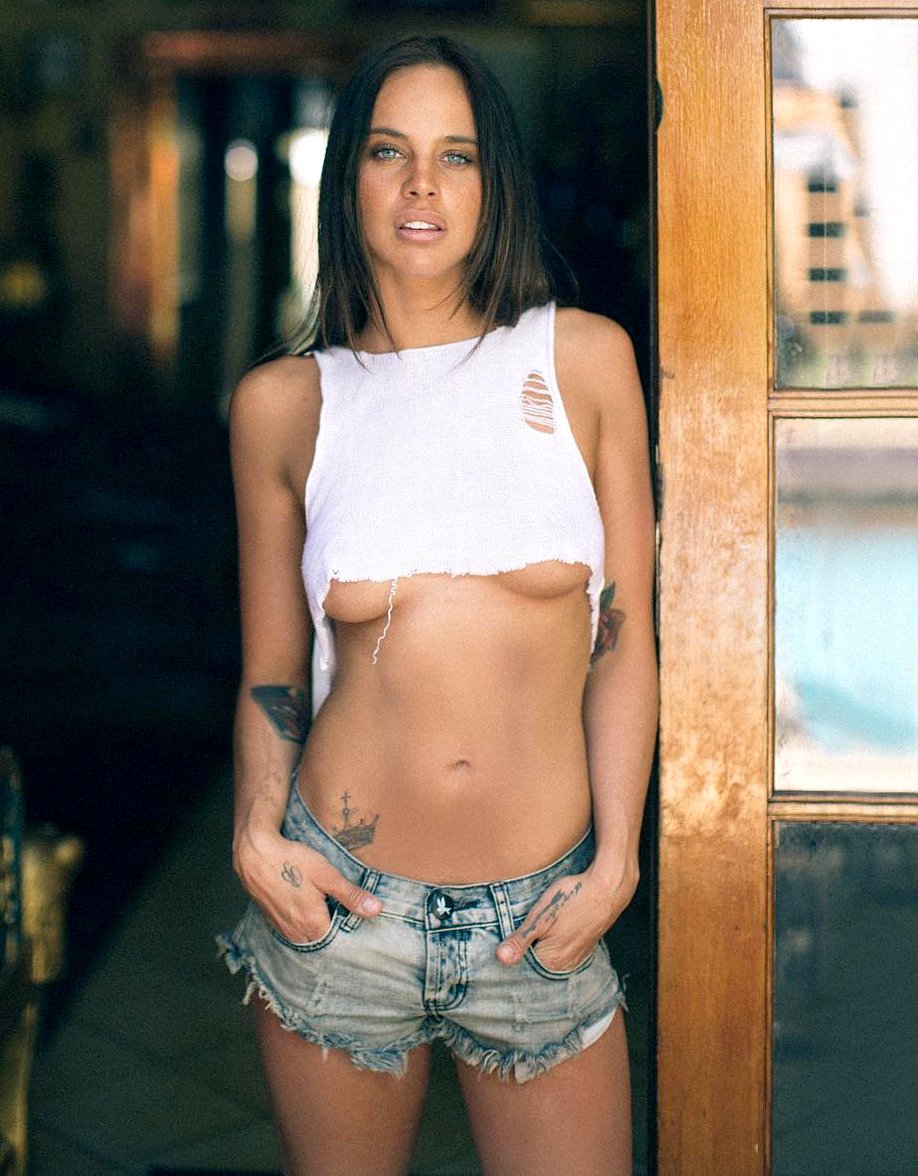 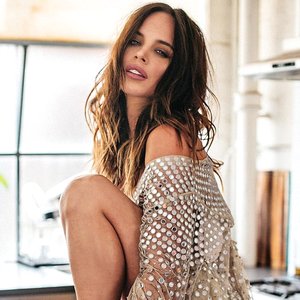 Bonnie Anderson (Born 1995) is a singer-songwriter from Australia. She was the first winner of reality TV show Australia's Got Talent in 2007 at age 12. She released her debut single "Raise The Bar" in 2013. In June of 2014 she released a new single titled "Blackout".

Bonnie first came to attention when she became a finalist on the first season of Australia's Got Talent at age 12. She eventually won the season. She was offered recording and management contracts soon after, and Anderson declined them to "just be a kid for a while". She started working on her songwriting and playing musical instruments to help her in the industry. At the age of 15 Bonnie was also one of the worlds best Connect 4 players in her age group.

In 2012, Bonnie was featured in a cover of Gonna Make You Sweat with fellow Got Talent allumni Justice Crew. It was the theme song to short lived dance show Everybody Dance Now. Her debut single, written by the DNA duo, was released on November 8, 2013.

On June 13, 2014, Anderson released a new single, titled "Blackout" Bonnie is embracing a highly stylised look for the imagery around "Blackout", calling on a reactive A-Team composed of last year's ARIA award winner for Best Video Director, Christopher Frey, and celebrity photographer, Peter Bre-Bevan. The video for "Blackout" provides a definitive insight in to Bonnie's evolving personality and risqué style.

With over 150 gigs, her debut single "Raise The Bar" and a recent Australian tour with UK Superstar Olly Murs under belt, Bonnie Anderson is ready for the next phase in her ever-evolving career.

Bonnie Anderson is managed by Ralph Carr Management and she is signed to Sony Music.