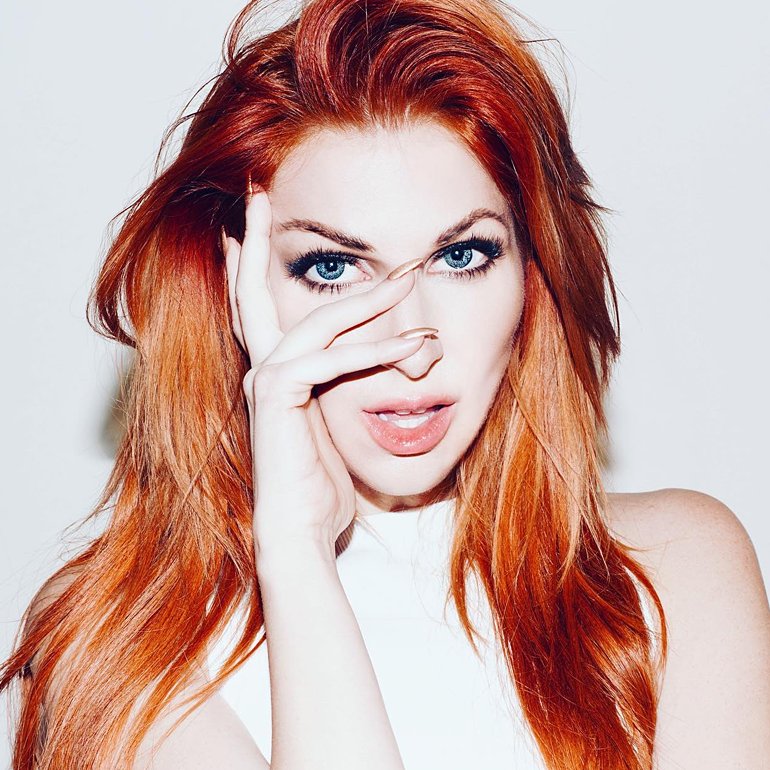 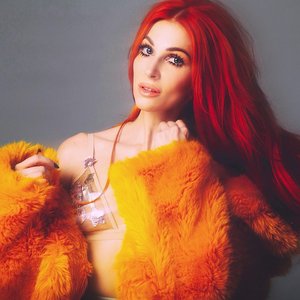 Bonnie Leigh McKee (born January 20, 1984 in Vacaville, California) is an award-winning American singer, songwriter, and actress. McKee has co-written eight #1 singles, that have sold more than 25 million copies worldwide. Her first studio album, Trouble, was released in 2004, and a second album is scheduled for release in summer 2013.

By age 15, McKee was writing songs and performing in the Seattle area. A friend helped get her EP to Nic Harcourt, a popular disc jockey in Los Angeles and host of KCRW's "Morning Becomes Eclectic". He helped spark a major record label bidding war after playing the song "Somebody" on his radio program for several weeks. After signing a recording contract at age 16, she moved to Los Angeles to begin work on her debut album with producer Rob Cavallo. Trouble was commercially released on September 28, 2004.

After ending her recording contract, McKee spent many hours in the recording studio and was introduced to music producer Lukasz "Dr. Luke" Gottwald, by her manager. Gottwald had collaborated with McKee's longtime friend Katy Perry on her debut album One of the Boys. They (along with Max Martin and Benny Blanco) began writing songs together, ultimately producing the hits that would appear on Perry's second album, the worldwide multi-platinum, Teenage Dream. The singles "California Gurls," "Teenage Dream" and "Last Friday Night (T.G.I.F.)" each topped the Billboard Hot 100 chart and sold millions of copies around the world. Other successful collaborations between McKee, Gottwald and Martin include Britney Spears' "Hold It Against Me," Taio Cruz's "Dynamite," Rita Ora's "How We Do (Party)," and Katy Perry's singles from Teenage Dream: The Complete Confection, "Wide Awake" and "Part of Me."

McKee recently signed a recording contract as a solo artist with Epic Records, and is currently at work on her second studio album, to be released in summer 2013. The lead single will be "American Girl," which McKee described as a "summer banger". "American Girl" was released in July 2013.