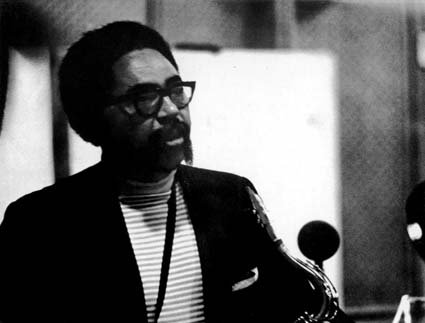 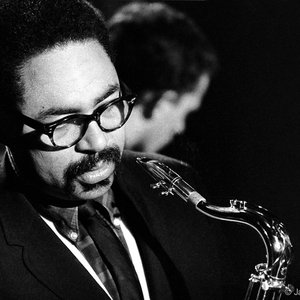 After teaching himself tenor saxophone while in the United States Air Force Booker Ervin moved to the Boston area and studied at Berklee College of Music. His tenor playing was characterised by a strong, tough sound and blues/gospel phrasing, perhaps influenced by John Coltrane.
He moved to New York to join Horace Parlan's quartet, with whom he recorded Up & Down and Happy Frame of Mind (both for Blue Note Records). During the 1960s Ervin also led his own quartet, recording for Prestige Records with ex-Mingus associate pianist Jaki Byard along with bassist Richard Davis and Alan Dawson on drums. Ervin later recorded for Blue Note Records and played with pianist Randy Weston, with whom he recorded between 1963 and 1966.
He died of kidney disease in New York City in 1970, aged 39.