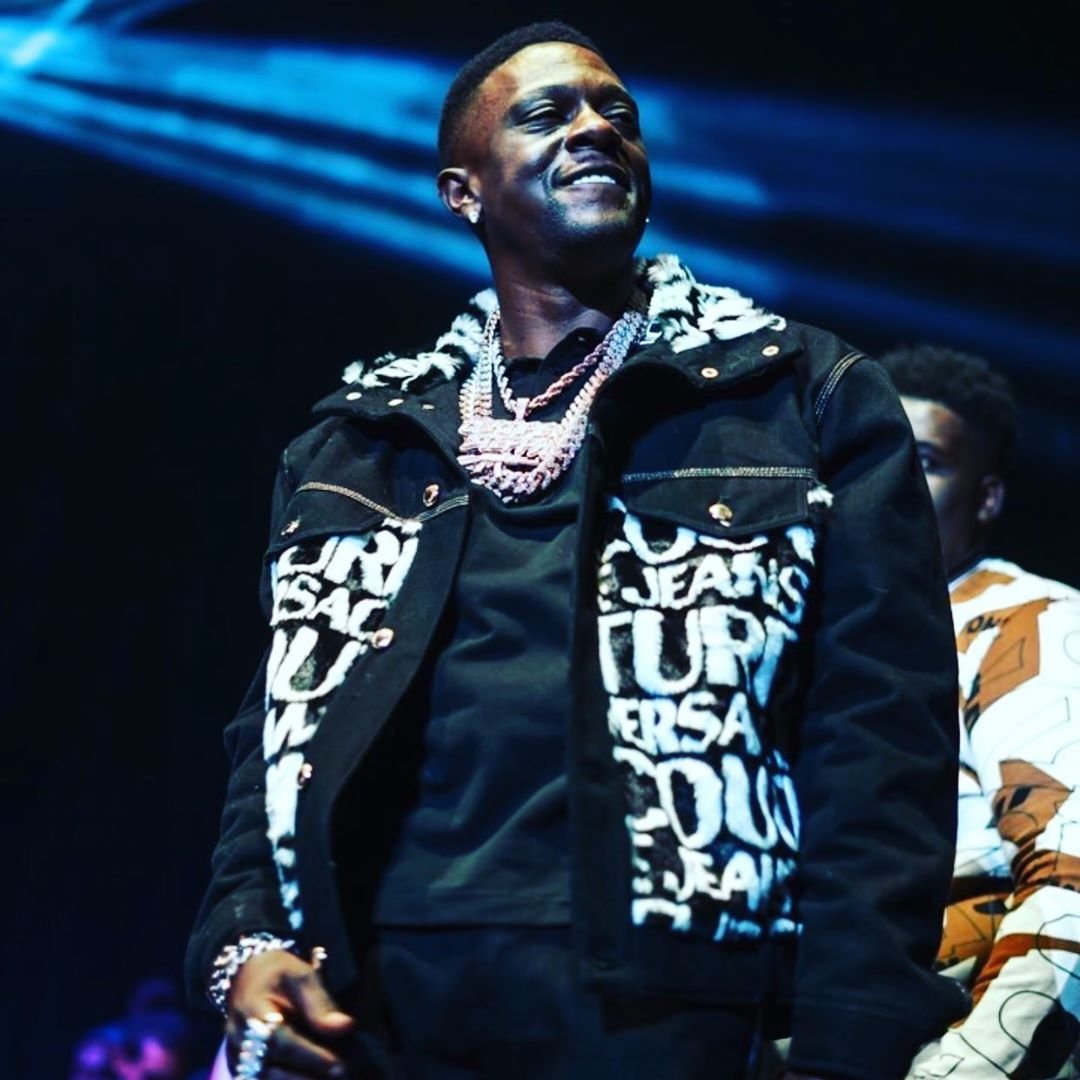 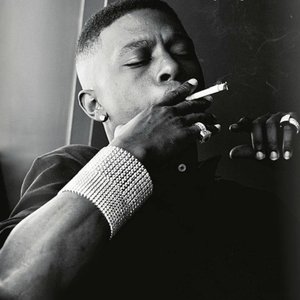 Boosie Badazz, formerly Lil Boosie, was born Torrence Hatch in Baton Rouge, Louisiana on November 14, 1983, he was bestowed the nickname Boosie by his family and was raised on W. Garfield St. in a ghetto in the mean streets of south side of Baton Rouge.

Growing up, Boosie was hardened by the many difficult experiences he was put through. His neighborhood, notorious for drugs and violence, was a place feared by the general population. To outsiders, it was a jungle, to residents, it was life. Boosie got very involved in basketball to stay off the streets, and was actually expected to move on to college level basketball.

At 14 years old, Boosie moved in to live with his grandmother after his father was murdered over drugs. Growing up with no father figure and without a strong guiding hand, Boosie turned to drugs and crime. After being expelled from school, Boosie picked up freestyling and began to get serious about his music. Living in the 225, Boosie had no contacts, no real means of exposure. Lil Boosie teamed up with Baton Rouge rapper C-Loc in the late 1990s and made his debut on C-Loc's 5th album, "It's a Gamble", which also featured Three Six Mafia, South Park Mexican, and the rest of the Concentration Camp. This album was a saving grace for C-Loc, as he was slowly losing popularity. Releasing this album put him back in the spotlight, as he had a new young tallented rapper at his side. Baton Rouge couldn't get enough. Shortly afterwards, Boosie released his debut CD, "Youngest of the Camp", which sold over 10,000 units and featured fellow up and coming Baton Rouge rapper Max Minelli, which was exactly what boosie needed to jump start his career. The album spread like wildfire, every hood in Baton Rouge had flyers up for it, everybody was playing it.

After the incarceration, Boosie once again turned back to the streets. Ultimately, his behavior led to him also being incarcerated. At this point, Boosie felt as though he was a failure. However, fate lent Boosie a hand, and Boosie had an opportunity to join an up and coming record label called Trill Entertainment aka Trill Ent which was backed by Pimp-C of UGK. Trill signed Boosie and assisted him in bring his legal issues to an end. Soon after, Boosie and Trill independently released the CD "For my Thugs" under TrillEnt. This release went on to sell over 15,000 copies. Later in the summer of 2003, Boosie co-starred with one of his label-mates, Webbie, on the album "Ghetto Stories" which also went on to sell well over 15,000 copies.

Again paired up with Webbie, Lil Boosie's 2004 release, "Gangsta Musik" is what really gained him popularity. This CD featured the ever popular songs "Swerve" (which later made an appearance in the movie "Hustle and Flow"), "Give Me That", and "Bad Bitch". This was Boosie's first really popular album, actually penetrating the borders of Louisiana and reaching far beyond.

Boosie's talent was now undeniable, and he caught the eye of some Universal Records representatives. In late January of 2005, Boosie signed a deal with Universal, and released the CD "Boosie Bad Azz". This album, backed and promoted by Universal Records, was his strongest yet. Boosie continues to gain popularity at an astonishing rate, and is no stranger to trouble with the law. Already incarcerated for probation violation on drug and gun charges, the Trill Entertainment rapper and two associates (one of them only 17 years old) were indicted on first-degree murder charges by a grand jury on Thursday, June 17, 2010. The men are accused of being involved in the shooting of 35-year-old Terry Boyd in his own house in October. District attorney Hiler Moore stated that the killing seemed to be "over turf" and that if Lil Boosie is convicted the death penalty is not out of the question. The same day, Hatch was also indicted on multiple drug and conspiracy charges for smuggling large amounts of codeine, ecstasy and marijuana into prison with intent to distribute. His girlfriend, a prison guard and a fellow inmate were also charged as co-conspirators. In addition to these charges, prosecutors believe the 27-year-old rapper may have been involved in at least five other slayings.