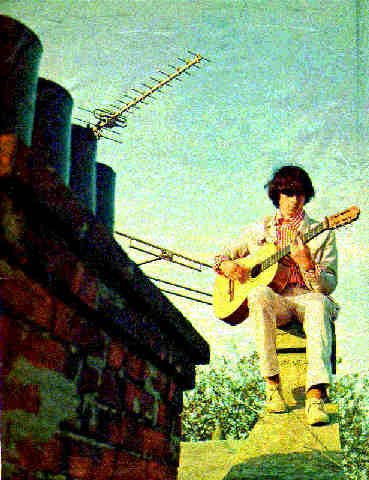 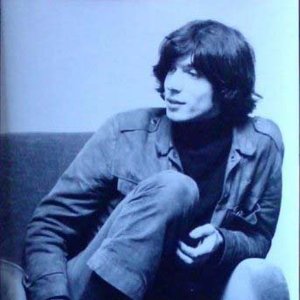 Boudewijn de Groot (born 20 May 1944, Batavia, Java, Dutch East Indies) is a Dutch singer/songwriter who has enjoyed great popularity in The Netherlands and the Dutch-speaking part of Belgium since the 1960s. His work with his lyricist and partner-in-crime, Lennaert Nijgh (1945-2002).

Boudewijn de Groot was born in a Japanese concentration camp in 1944. His mother died here in 1945. The family returned to The Netherlands in 1946. He first reached the music charts in 1965 with his song Meisje Van 16.

In these early years, De Groot was a Dutch equivalent of Jacques Brel; his songs were, lushly orchestrated 'chansons'. In the late 1960s he adopted more of a singer-songwriter style and his album, Picknick (1967) is a psychedelic sixties gem, generally regarded as one of the best Dutch albums ever.

Boudewijn de Groot recorded twelve studio albums in total and also released many live albums and compilations. Lennaert Nijgh wrote the lyrics for the majority of De Groot's work. Even after Nijgh's death in 2002, De Groot continued to use unfinished Nijgh lyrics on several songs on 2007's Lage Landen.

In 2005, De Groot's Avond (originally written in 1973, released in 1996) suddenly topped Holland's immensely popular Top 2000 end-of-year song chart on Radio 2, much to the surprise of De Groot, who reckons it's "not even my best song, let alone the best song of all time".

Boudewijn de Groot toured Dutch theatres for years and years on end, but decided to stop doing so in 2014, the year of his 70th birthday. He feels well and is in great shape, but doesn't want to play his hit songs night after night. He announced that he would continue to record and release music, but would only do the occasional live performance. 2015 saw the release of Achter Glas, his 12th studio album.

September 2016 saw him embark on a theatre tour under the moniker Vreemde Kostgangers, a collaboration with his long time friends and fellow legendary Dutch songwriters, George Kooymans (of Golden Earring) and Henny Vrienten.