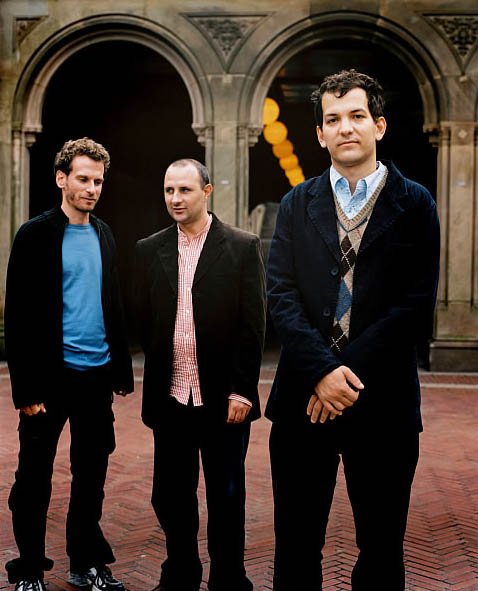 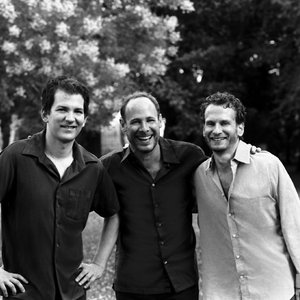 Mehldau plays original compositions, jazz standards and jazz arrangements of popular music, especially rock music. With his trio, he has recorded arrangements of the music of Nick Drake, The Beatles, Radiohead and Paul Simon. Mehldau has a distinct talent for transforming these ‘Rock’ songs in such a way that they sound as if they were Jazz Standards in the first place. He is best known as leader of the Brad Mehldau Trio, with bassist Larry Grenadier and drummers Jorge Rossy and Jeff Ballard (who succeeded Rossy in 2005). Mehldau has also expressed an interest in and knowledge of philosophy, in particular of music and art( such articles like; " Ideology, Burgers and Beer" published by Jazz Time Magazine, which can be found in his web site under the writing section.) He has played and recorded solo and with co-leaders Peter Bernstein, Mark Turner, Charlie Haden, Charles Lloyd, Pat Metheny and others. In 2004, Mehldau toured with Kurt Rosenwinkel and Joshua Redman.

Mehldau is first and foremost an improviser, and greatly cherishes the surprise and wonder that can occur from a spontaneous, directly expressed musical idea. But he also has a deep fascination for the formal architecture of music, which informs everything he plays. In his most inspired playing, the actual structure of his musical thought serves as an expressive device. As he plays, he listens to how ideas unwind, and the order in which they reveal themselves. Each tune has a strongly felt narrative arc, whether it expresses itself in a beginning and an end, or as something left intentionally open-ended. The two sides of Mehldau’s personality–the improviser and the formalist–play off each other, and the effect is often something like controlled chaos.

Mehldau has performed around the world at a steady pace since the mid-nineties, with his trio and as a solo pianist. His performances convey a wide range of expression, and he favors juxtaposing extremes. Often, the intellectual rigor and density of information in the abstraction of one tune is followed by a stripped down, emotional directness in the next. Over the years, he has attracted a sizeable following, which has grown to expect a singular, intense experience in his performance.