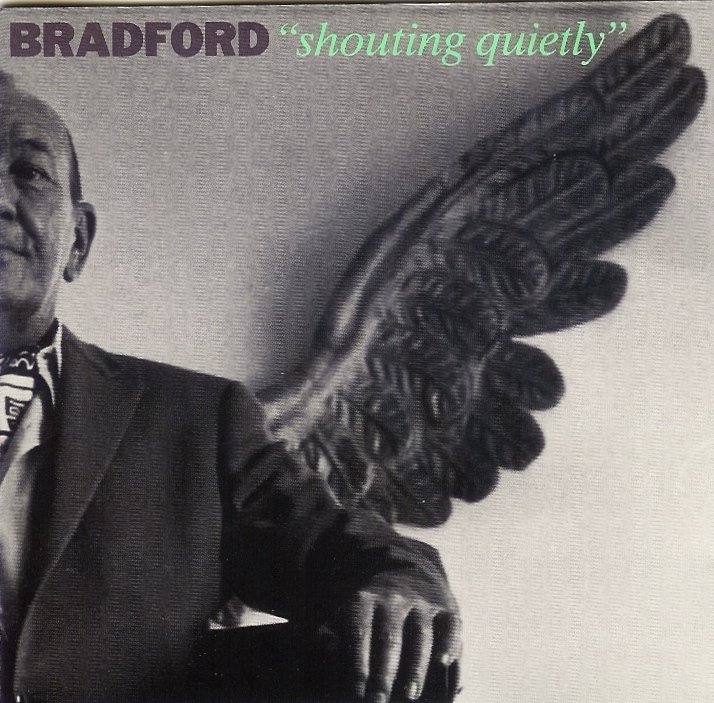 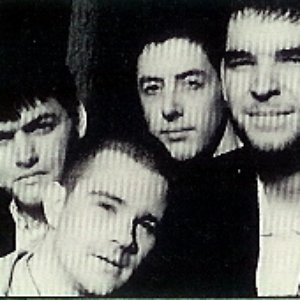 From Blackburn, England, the band is best known for being liked by Morrissey and the first band ever to release a debut single on CD, "Skin Storm" in 1988. They were signed to "Smiths" producer Stephen Street's "Foundation" label. Street also produced the major share of Bradford's material during their 2 year association before the band signed with Sire/Warner Bros. Their most recognised work included singles "Skin Storm" and "In Liverpool" and the album "Shouting Quietly". Described as melodic indie pop, the band's sound drew influence from artists such as Elvis Costello, Julian Cope and the Smiths, this combined with their skin head image heightened their brief notoriety. Press darlings Bradford were tipped for big things and considered by many to be the forerunners to the Brit Pop movement. An inability to shake off the Morrissey tag though and their indifference to an emerging 'Madchester' scene proved instrumental in the band's premature demise in 1992.

The band toured extensively and supported artists including Primal Scream, Joe Strummer, the Sugarcubes and James, as well as opening for Morrissey at his now legendary first post-Smiths concert at the Wolverhampton Civic Hall in England in 1988. Members include vocalist Ian Michael Hodgson, guitarist Ewan Butler, keyboards John Baulcombe, bassist Jos Murphy and drummer Mark McVitie. Morrissey later went on to pay the band the ultimate tribute by releasing a cover of their debut "Skin Storm". Other fans of the band included comedian Jack Dee and Housemartins & Beautiful South frontman Paul Heaton. Ian H later formed band 'Acoustic Uprising' while guitarist Ewan Butler wrote and performed with US rap artist 'Ithaka'. The other two albums that you see the ninth ring and you're doing it wrong are albums by a guitarist called Bradford Watson who goes under the name of Bradford I have scrobbled a guitarist called Bradford Watson who is from America not this artist from engkand