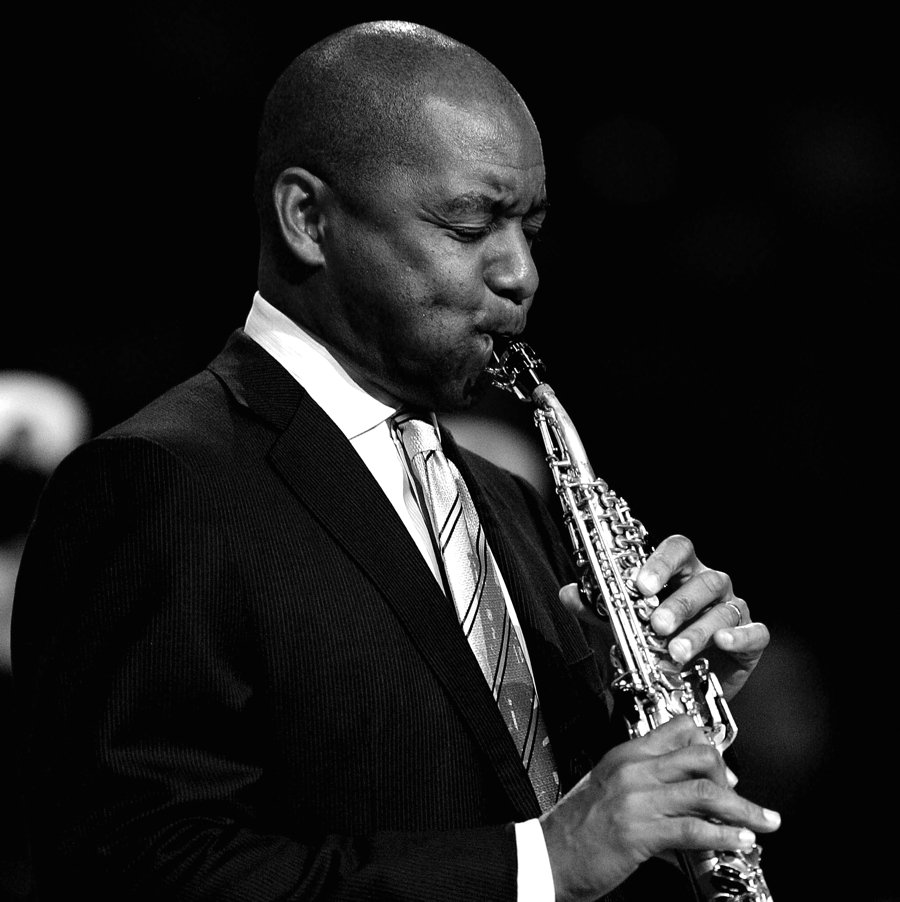 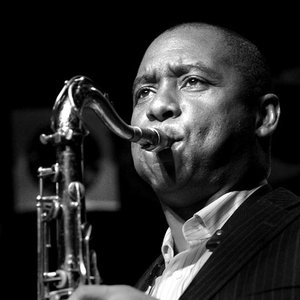 Branford studied with Alvin Batiste at Baton Rouge's Southern University in 1978, completing his studies at Berklee School of Music, between '79 & '81.

He began his professional career in the early 1980s playing with Art Blakey's big band (playing baritone), Clark Terry's band, and Blakey's Jazz Messengers. From 1982 to 1985 he played with his brother Wynton Marsalis's group, then left to play in Sting's backup band. In 1985, he appeared at Live Aid as Sting's only accompaniment (later joined by Phil Collins). He also toured with Miles Davis in one of the latter's last bands. In 1986 he set up his own group. From 1992 to 1995 he was musical director of the Tonight Show Band. He then formed the Buckshot LeFonque project which combined jazz with rhythm and blues, hip hop, and rock. Throughout the early 1990s, Branford had a series of guest appearances with the Grateful Dead, which are among the most popular performances in that band's history.

He is the oldest of the six Marsalis brothers, four of whom are jazz musicians, as is their father Ellis Marsalis. He is most prominently known in jazz as a tenor and soprano saxophonist and a most talented brilliant musical innovator among his brothers. Branford is a Life Scout and his brother Wynton is an Eagle Scout.