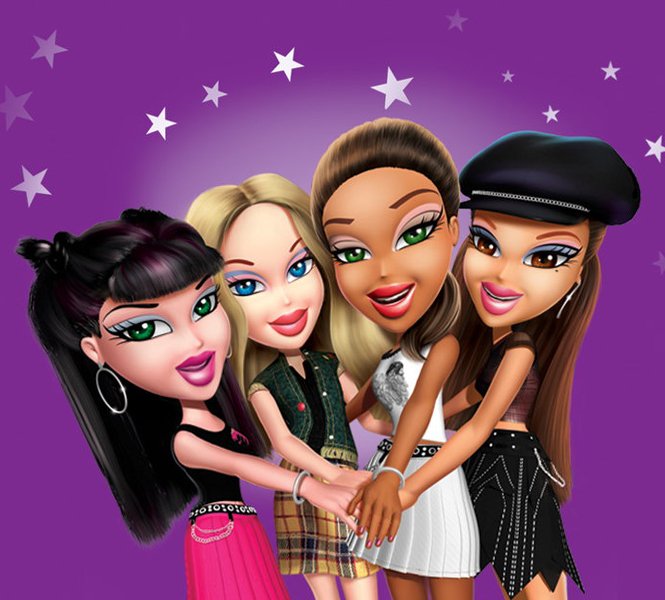 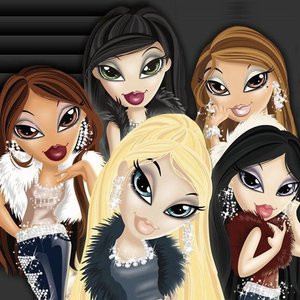 Bratz is the name of a line of 10 inch (254 mm) dolls produced by MGA Entertainment starting at the end of 2001, aimed at the "Tween" market (6-12 year olds). As well as the dolls and merchandise, Bratz have featured in eight animated movies and their own TV show airing on '4KidsTV', as well as tie-in video games and music cds. A live-action movie based on the characters has just been released.

The soundtrack to the Bratz movie includes two songs, with the artist name 'Bratz.' This group is made up of Nathalia Ramos, Skyler Shaye, Logan Browning and Janel Parrish. These four girls were the actors, and are the voices of their characters in the soundtrack.