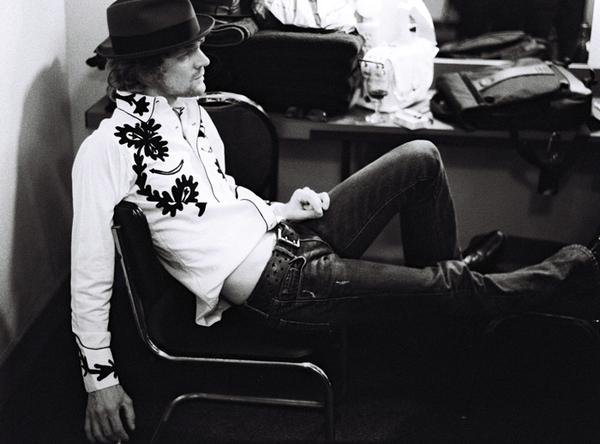 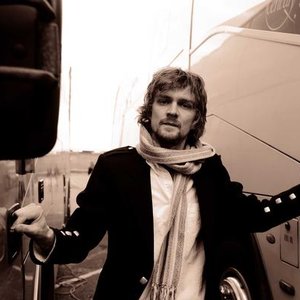 Brendan Benson is a Detroit, Michigan born musician and singer-songwriter. He plays guitar, bass guitar, keyboard and drums. He has released four solo albums and is a member of the band The Raconteurs.

His debut album, One Mississippi, was released in 1996 on Virgin Records. The album featured several contributions with Jason Falkner and gained many favourable reviews in the music press but failed to sell in sufficient numbers and Benson was dropped by Virgin.

It would be another six years until Benson issued the follow-up, Lapalco. Again the critical plaudits poured in but this time the record enjoyed a certain degree of commercial success.

While touring this record Benson played the Reading and Leeds Festivals and finished his Leeds set with a performance of the track "Jet Lag" featuring guest appearances from Meg White of The White Stripes along with members of The Datsuns and Soledad Brothers.

In 2003 Benson re-released his debut album along with bonus tracks including the unreleased six track extended player, Welfed Boy EP, featuring songs from a demo session with Falkner.

Also in 2003, Benson released an EP, Metarie, with his then band, The Wellfed Boys. The EP featured a cover of Paul McCartney's "Let Me Roll It". This was the first song written completely by another artist to be featured on a Benson release. Another cover, this time "Strong Boy", from Gram Parsons International Submarine Band's 1968 album, Safe at Home, was released as a b-side in 2005.

In 2005, Benson released his third album, The Alternative to Love, and toured extensively in the US, UK and Europe with his new touring band, The Stiff Tissues.

Benson is also a member of The Raconteurs, a collaboration with Jack White of The White Stripes and two members of The Greenhornes, Jack Lawrence and Patrick Keeler. The group's debut album, Broken Boy Soldiers, was released in the US on May 16th, 2006, with "Steady, As She Goes" the first single.

He has also worked as a producer for The Greenhornes, The Nice Device, The Mood Elevator (a permutation of The Welfed Boys), and Stiff Tissues member Dean Fertita's former band, The Waxwings.

In 2008, his song "What I'm Looking For" was used in an Apple iPod Touch television ad, propelling sales of that particular song on iTunes and other online music retailers.