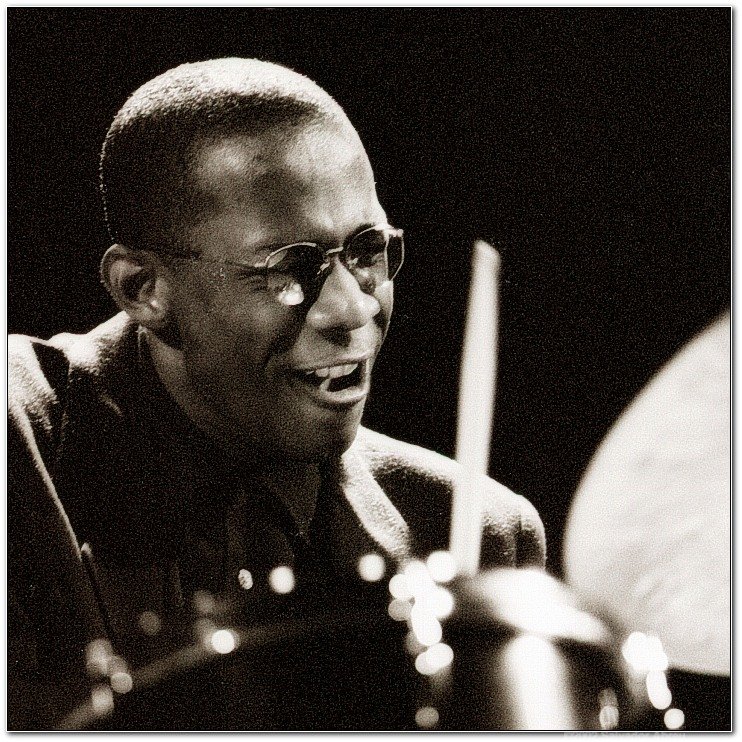 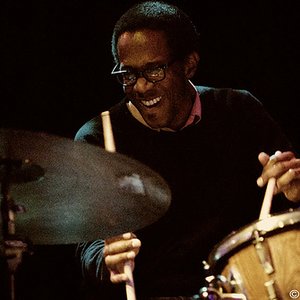 Brian Blade (born 1970 in Shreveport, Louisiana) is an American jazz drummer and composer.

Brian made his first appearances as a sideman with pianist Brad Mehldau, Joshua Redman, Kenny Garrett, and continued to work as a sideman with other musicians commonly known as "young lions." As a leader, he has released three albums - Fellowship, Perceptual, and most recently, Season of Changes, his Verve Music Group debut. Season of Changes has received rave reviews and continues to grow in popularity.

While continuing to work with the Fellowship, he is a member of Wayne Shorter's most recent quartet and also participated in the "Directions in Music" band, a band dedicated to the music of Miles Davis and John Coltrane, featuring Michael Brecker, Herbie Hancock, and Roy Hargrove.

He is the son of Dorothy and Pastor Brady Blade Sr. (Pastor of the Zion Baptist Church in Shreveport, Louisiana), and the brother of Brady Blade Jr.