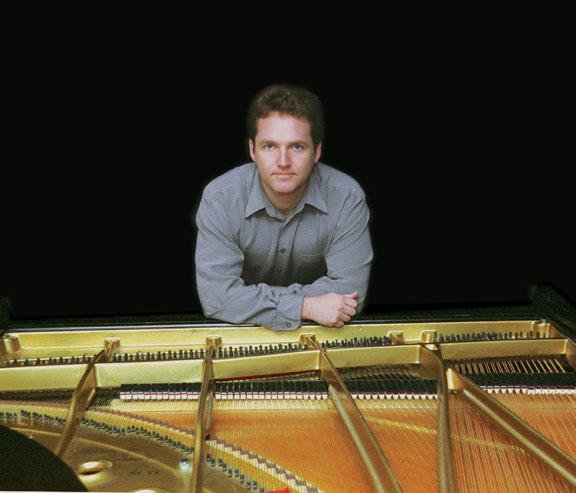 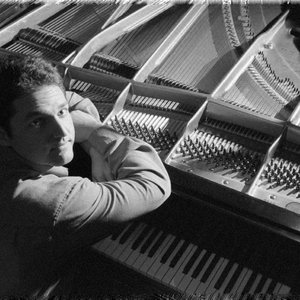 Born in Hollywood, California, Brian has been composing music as long as he can remember. Family members tell him that when he was very young he began whistling nearly all the time. When someone would ask what he was whistling, Brian would usually answer something like, "I don't know. I just made it up."

He was only six years old when his parents bought a baby grand piano, thinking that Brian's musical talents could use a more polished medium. But Brian continued to whistle his songs. He was not drawn to the keyboard. When he was ten years old, Brian began taking piano lessons, but he soon became bored with the lessons. Besides, the piano took time away from his new passion, baseball. So he gave up the piano. His need to compose, however, would not be stopped. His friends would often hear him whistling his newest compositions during practice or games on the baseball diamond. At this young age, Brian was dreaming of becoming a professional baseball player while whistling his own songs.

Brian would occasionally sit down at that nearly forgotten piano. He would improvise at the keyboard, just as he had always improvised with his whistling, playing with the notes until something started sounding just right. He was, without realizing it, teaching himself to play the piano.

Also without intending to do it, Brian was training himself to compose at the piano. By his early twenties, he was composing songs for award-winning children's films. He was also still nurturing his dream of playing professional baseball, but after unsuccessful tryouts with professional teams, he sadly let that dream slip away.

It was during this time that his family suggested he record his personal piano works and release them on CD. He had never seriously considered recording for CD release, but when he recorded the first album in 1996, it was so well received that he started spending all his time composing and recording his own works. Now he jokes that the best thing that ever happened to him was not becoming a professional baseball player.

Brian's albums “Piano Opus” and ”Piano and Light” experiment with odd timings and minimalist concepts. Writing beautiful melodies on top of 7/8 timing is a challenge suited for Brian’s love of mathematics and quest for new ideas in music. He has also achieved great success with his two duet albums "Piano and Cello Duet" and "Piano and Violin Duet", inspiring tens of thousands of piano, violin and cello players to perform Brian's compositions all over the world.

Many of Brian's compositions are used in movies and television commercials around the world and in 2013 Brian was honored as the Honorary Cultural Ambassador for Yeongwol, S. Korea, one of the sites of the 2018 Winter Olympics.