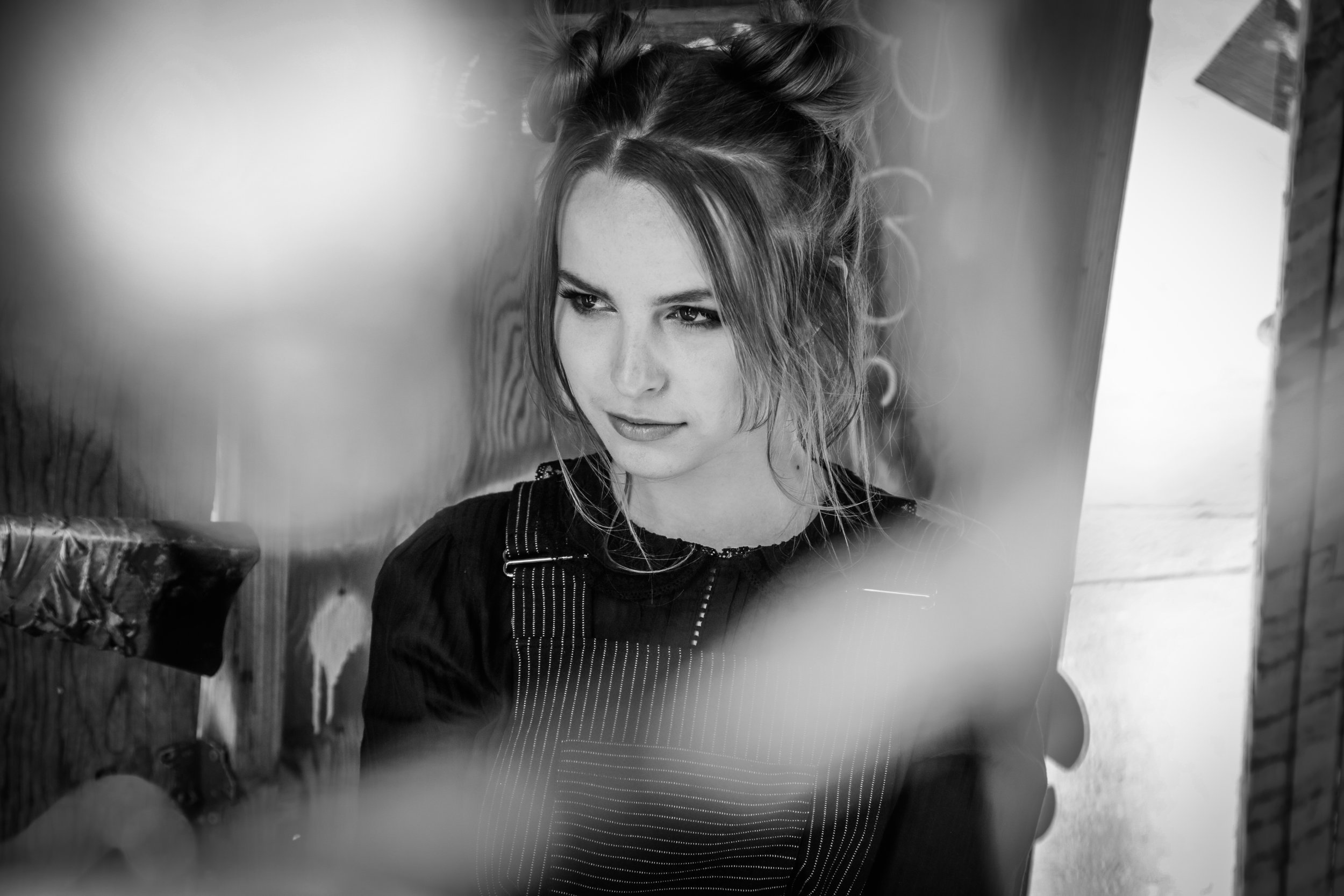 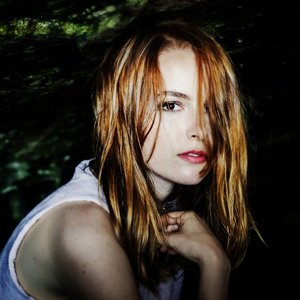 Bridgit Claire Mendler was born in December 18, 1992, in Washington, D.C., United States. It was after her family moved to the San Francisco area, more specifically, Mill Valley, with her parents and her sister Zoey, when she first expressed interest in acting and began booking local jobs. She landed a San Francisco agent when she was 11 years old. When she was thirteen, she began working in the Los Angeles market, signing with a Los Angeles agent and landing her first LA role in the soap opera, General Hospital. Since then, she has been landing roles both locally and in Los Angeles. In 2007 she performed in Alice Upside Down (opposite Alyson Stoner). Bridgit is represented by The Gersh Agency and manager "LA Entertainment" and Elaine Lively.

At age 16, she guest starred as Nick Jonas's love interest on the series premiere of JONAS, singing with Nick and playing the guitar. She also played Kristen Gregory in the movie The Clique that year, and co-starred with Lindsay Lohan in Labor Pains. She has also guest-starred in Wizards of Waverly Place, in 4 episodes of the "Wizards vs.Vampires" saga, and 3 in the Moises Voice of Reason saga (where Justin begins Monster Hunting). The first episode was on disneychannel.com as part of the Princess Protection Program premiere. She plays Juliet Van Heusen, a vampire with whom Justin falls in love. It is possible that Mendler will be in future Wizards episodes. She has her own show on Disney Channel called Good Luck Charlie. Filming started in August 2009.Mendler was seen in the movie Lemonade Mouth in 2011.

Mendler is an American teen actress and singer. She played Pamela in Alice Upside Down in 2007, and is playing Kristen Gregory in the movie version of The Clique. She also played Penny in Disney Channel's JONAS, and Juliet Van Heusen on Wizards of Waverly Place. She is currently playing Teddy Duncan on Good Luck Charlie.