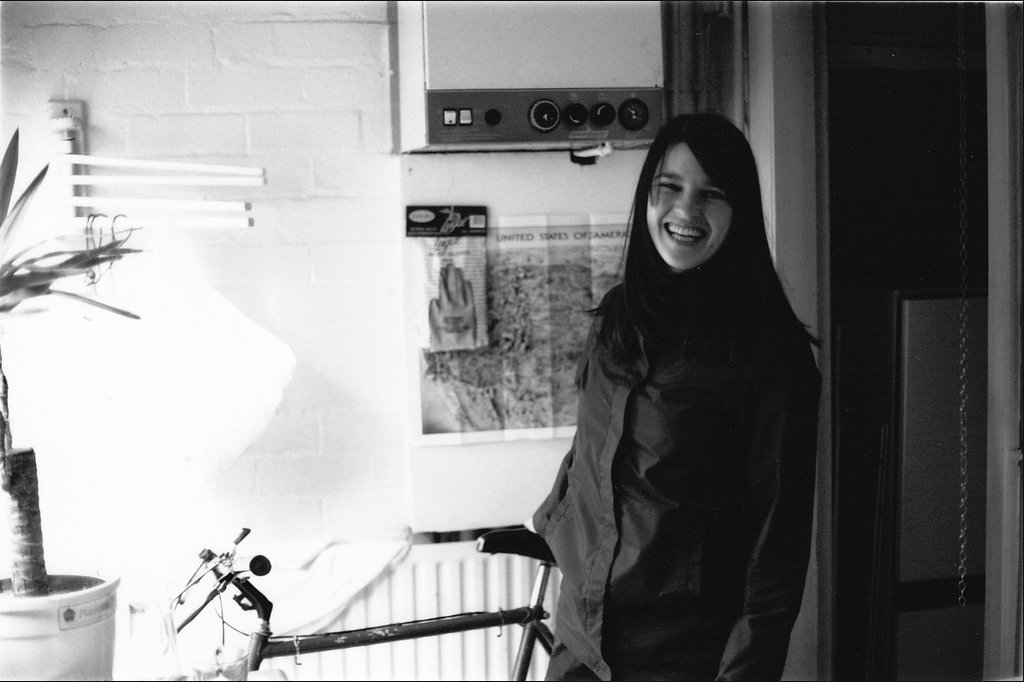 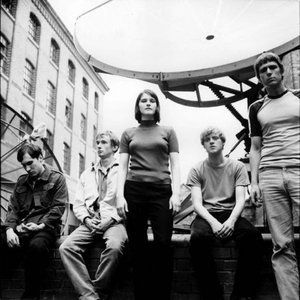 Perkins and Stevens left the band in 2000, and Felton left in 2004. Stevens released a solo album under the name Roj, and Felton formed the group Seeland with Billy Bainbridge from Plone. After the January 2011 death of Trish Keenan, James Cargill is the only current member of the band.

The band has released five albums in their career: "The Noise Made by People" (2000), "Haha Sound" (2003), "Tender Buttons" (2005), "Broadcast and The Focus Group Investigate Witch Cults of the Radio Age" (2009, with The Focus Group) and "Berberian Sound Studio" (2013), the soundtrack to the film of the same name. Cargill has stated that plans for an album featuring Keenan's final recordings is in the works.

The band's first releases were singles released on Wurlitzer Jukebox Records ( "Accidentals" ) and Duophonic Records ("The Book Lovers") in the mid-1990s. "The Book Lovers" was also featured on the soundtrack of the film Austin Powers: International Man of Mystery. They attracted the attention of Warp Records, who compiled the singles in 1997 on "Work and Non Work".

The band was chosen by Matt Groening to perform at the All Tomorrow's Parties festival he curated in May 2010 in Minehead, Somerset, England.

The band's style is a mixture of electronic sounds and Keenan's 1960s-influenced vocals. It is heavily influenced by the 1960s influenced American psychedelic group The United States of America, using many of the same electronic effects. It was also reminiscent of Stereolab. However, despite the similar musical pedigree, Broadcast's music is often darker and edgier in sound – with amorphous samples and analogue dissonance giving it a retro-futuristic sci-fi edge.

2.) Broadcast is a melodic hardcore band from west coast of Sweden. Their debut EP, Guidelines was released on november 11th, 2013.