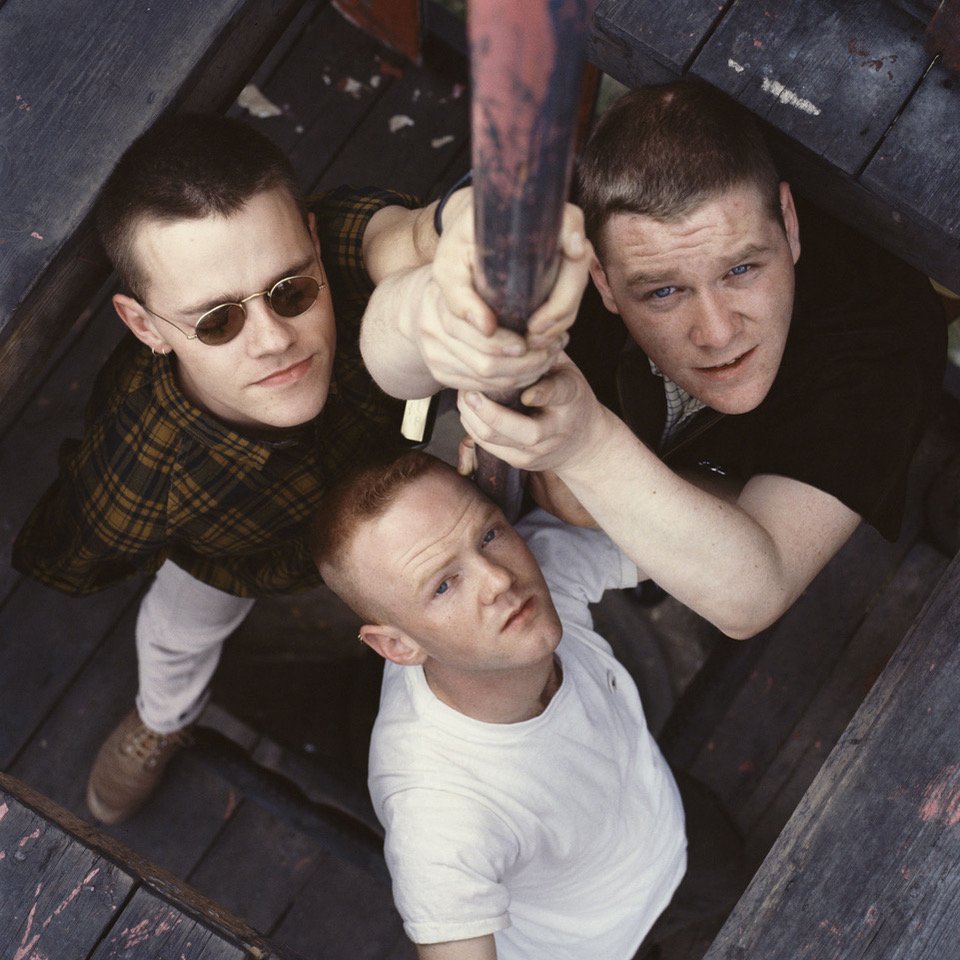 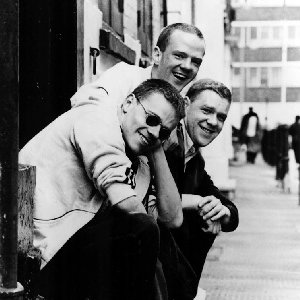 Bronski Beat was a very popular Scottish synth pop trio of the 1980s.

At their height, the band comprised distinctive and diminutive Scottish singer Jimmy Somerville, backed by fellow Scot Steve Bronski and Londoner Larry Steinbacheck, both of whom played keyboards and percussion.

Formed in 1983, their debut hit came the following year - the striking tale of a boy who was cast away by his family and neighbours for being gay. Called Smalltown Boy, it peaked at Number 3 in the UK and was accompanied by a memorable video of Somerville leaving home, forlornly eating an apple on a train, being attacked by a homophobic gang and being returned to his family by the police.

The song quickly established the trio as an outlet for gay issues – all three members were gay – and the follow-up single Why? pursued the same energetic and electronic formula musically, while the lyrics focussed more centrally and darkly on anti-gay prejudice. Again, it made the Top 10 in the UK.

At the end of 1984, the trio released an album which was provocatively titled The Age Of Consent. The sleeve inside listed the varying ages of consent for homosexual sex in different nations around the world. At the time, the age of consent for gay men in the UK was 21.

A third single was released from it, again causing controversy. It Ain't Necessarily So, the George and Ira Gershwin classic (from Porgy and Bess) which questions the authenticity of Biblical tales, reached the UK Top 20. Playing the clarinet solos in the song was Richard Coles, with whom Somerville would later team up to form The Communards.

In 1985, the trio joined up with Marc Almond to record a version of the Donna Summer classic I Feel Love. The full version was actually a medley, also incorporating snippets of "Love to Love You Baby" and "Johnny Remember Me." It reached Number 3 in the UK charts, equaling the feats of "Smalltown Boy," and was memorably described by one critic as "the gayest record ever made".

Following the remix album Hundreds & Thousands, Somerville quit the band, stating he wanted a career which was "more political". Presumably this related to internal politics rather than the lyrical direction of the band, as his new project relied almost entirely on unpolitical songs and cover versions – and they were a huge success in doing so. He teamed up with Coles to form The Communards and in 1986 outsold all other singles in the UK with their version of Don't Leave Me This Way.

In 1989, Jonathan Hellyer became lead singer, and the band extensively toured the U.S. and had one minor hit with the song Cha Cha Heels, a one-off collaboration sung by American actress and singer Eartha Kitt.

Bronski Beat released their third and final album, Rainbow Nation, in 1995. They split that year.

The songs "Smalltown Boy" and "Why" were sampled by producers Steve Angello and Axwell under the moniker Supermode (originally Supermongo) for their song "Tell Me Why". "Tell Me why" peaked at #13 on the UK singles chart.

In 2018, London Records issued a remastered and expanded 2CD edition of their debut, The Age of Consent. Remastered from the original 1984 analogue tapes, it includes demos, BBC sessions, remixes and unreleased tracks.