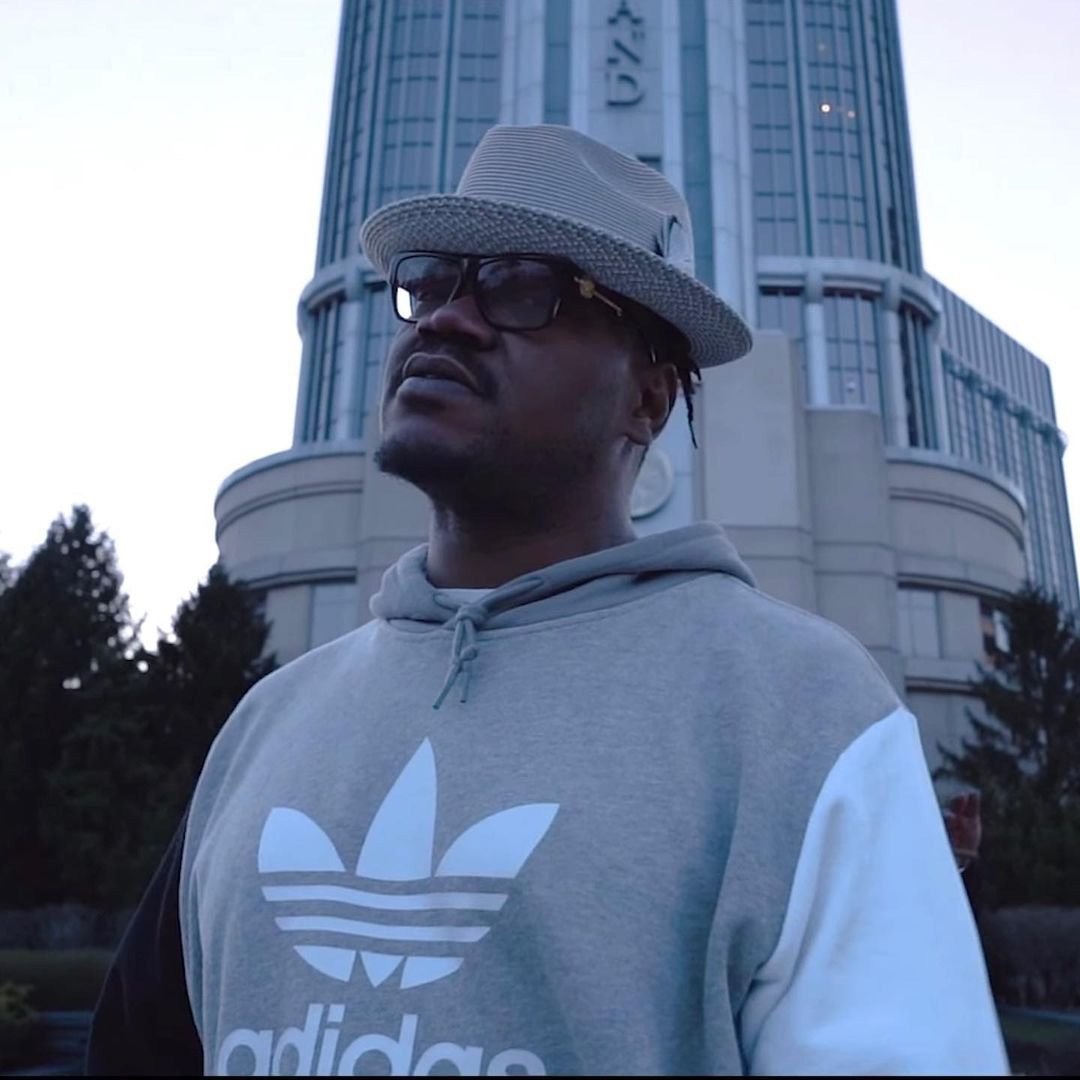 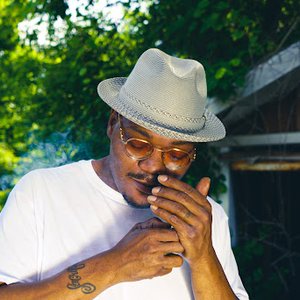 Bruiser Wolf, an artist on Danny Brown’s Bruiser Brigade Records label, has drawn critical praise for standing out on his new album, Dope Game Stupid. As Wolf makes his ascent, a new Magnum Scenes video (presented by Uproxx in partnership with Magnum) looks at where Wolf has been and where he’s going.

The Detroit rapper was once known as Big Wolf, but he says he tweaked his name to show his appreciation for his label and his fellow artists on it: “I used to be Big Wolf. Changed it when I got with the Bruiser Brigade. All fire MC’s, fire producers. To let them know that this forever, I put ‘Bruiser’ in front of my name, like a badge of honor for me, to express my loyalty.”