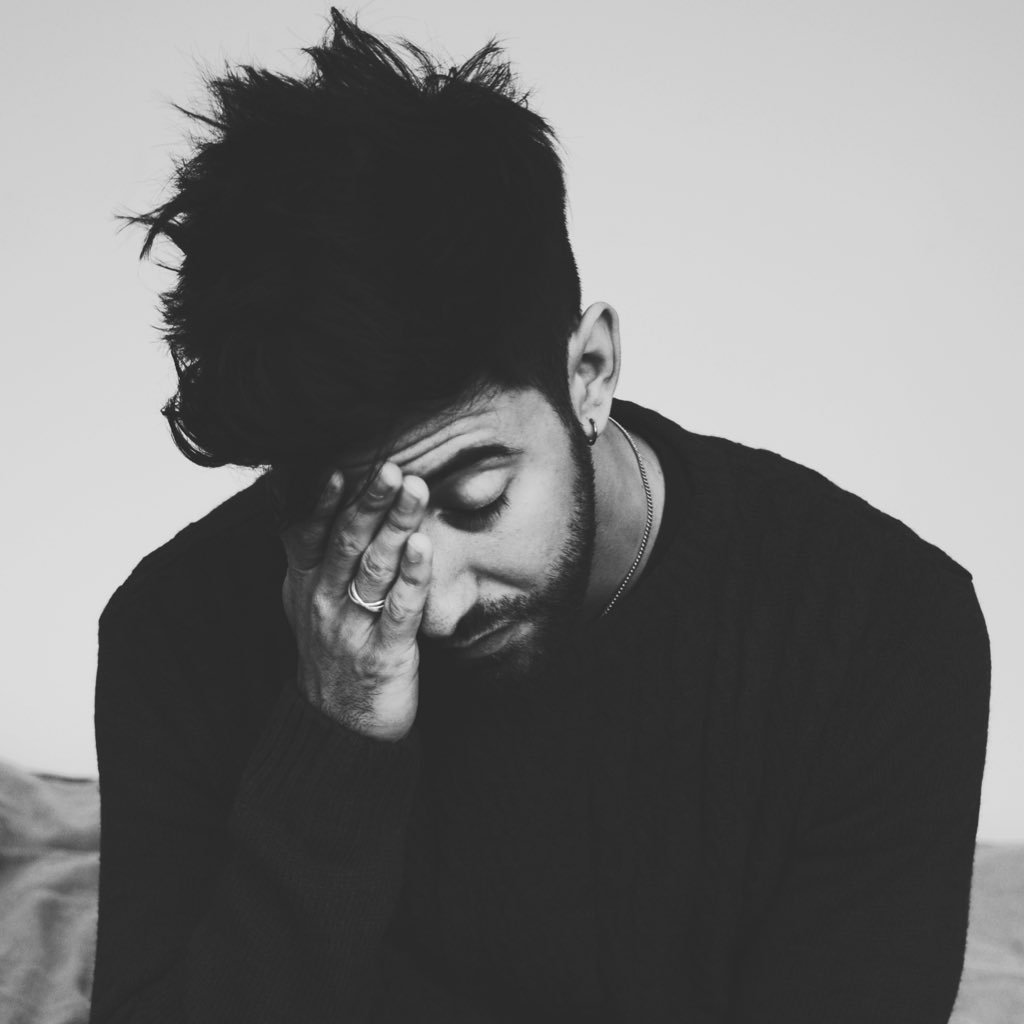 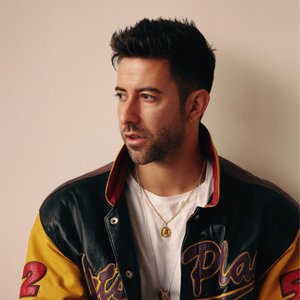 Bruno Major is a British singer-songwriter from Northampton. Bruno Major splices classic singer/songwriter confessionals with sleek modern electronic production, girding the entire enterprise with hints of soul. Based in Camden, London, Major was trained as a classical guitarist and released a live EP – appropriately called Live EP – in 2014 but he first received attention in 2016, when he set out to release a new song every month for a full year, a project that would extend into 2017.