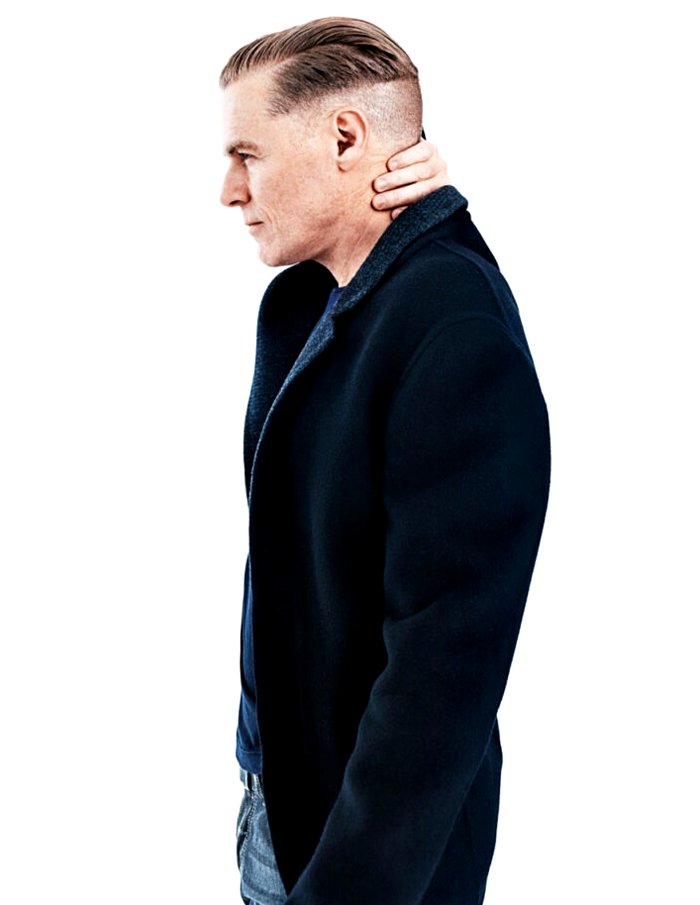 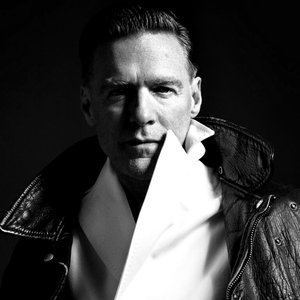 Bryan Guy Adams OC, OBC, (born November 5th 1959 in Kingston, Ontario, Canada) is a Canadian guitarist, singer, composer, record producer, photographer, and philanthropist. Some of his best-known albums are 'Reckless', '18 til I Die', and 'Waking Up the Neighbours'.

Bryan Adams was already popular in Canada when the release of his third album 'Cuts Like A Knife' in 1983 brought him a large following in the USA. His fourth album, 'Reckless', often referred to as one of the most significant of the 1980s, sold over 4 million copies at the time and continues to sell now. His fifth album 'Into the Fire' went platinum.

'Waking Up The Neighbours', his sixth album in 1991, powered him to international stardom. The single '(Everything I Do) I Do For You' spent 16 weeks at number 1; it broke a UK record that had stood since 1955 and still stands today. Across in the USA it became the second largest selling single to 'We Are The World'. The song was featured in the film 'Robin Hood: Prince of Thieves' (1991) and for this Mr Adams received his first Academy Award nomination. He was also nominated for a Golden Globe.

Adams was awarded the C.M. (Member of the Order of Canada) on April 20th 1998 and the C.O. (Officer of the Order of Canada) on May 6th 1988 for his contribution to popular music and his philanthropic work. He was also inducted into Canada's Walk of Fame in 1998, and more recently inducted into the Music Hall of Fame at Canada's Juno Awards (the Canadian equivalent of the Grammys) in April 2006. Notably, Adams refuses to attend the awards; as his manager, Bruce Allen explains: "they turned their back on the biggest thing to come out of Canada"–in reference to the hit '(Everything I Do) I Do For You'.

Some trivia:
Bryan Adams shares the same birthday as Ryan Adams, the late Herman Brood and René Froger.
He attended the same high school as Michael J. Fox in Vancouver.
Of his #1 hits only one ('Please Forgive Me') was not written for a motion picture.
Bryan Adams is part Maltese. He Declared this on Tour in 2007 when he visited Malta.
Bryan Adams is also an acclaimed photographer. His works include his book "Made in Canada" http://www.photography.ca/photographer/adams_bryan.html

Bryan Adams also did a major part of the Spirit: Stallion of the Cimarron soundtrack