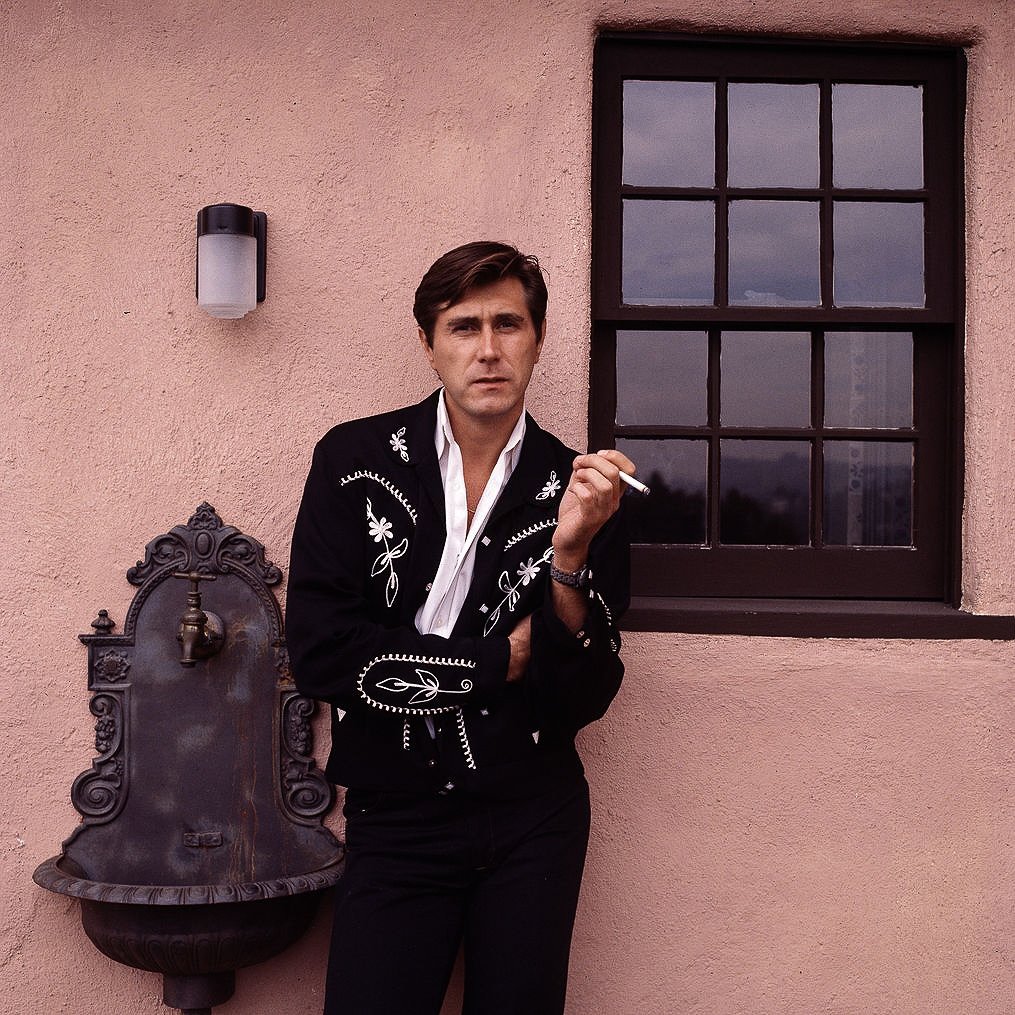 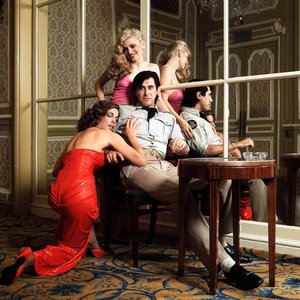 Bryan Ferry (born 26 September 1945 in Washington, Tyne and Wear, England) is a British singer-songwriter and musician. Famed for his suave visual and vocal style, he came to public prominence in the 70s as the lead singer of the art rock group Roxy Music. After influencing many later bands with his crooning vocals and fashion sense, he has had a highly successful solo career upon leaving the group in 1984.

Ferry formed Roxy Music with a group of friends and acquaintances, beginning with musician Graham Simpson, in November 1970. The line-up expanded to include saxophonist/oboist Andy Mackay and his acquaintance Brian Eno, who owned tape recorders and played Mackay's synthesizer. Ferry's background in art school, influenced by boundary-pushing work as such as the pop art of Andy Warhol and the music of the Velvet Underground, gave him a vision of mutated rock featuring electronic experimentation as well as lyrical cynicism.

The success of Roxy Music's first album, 1972's 'Roxy Music', and first single, "Virginia Plain", contributed to the rise of an almost social movement like cultural following known as 'Roxymania'. Many artists playing art rock and glam rock music looked up to Ferry's group, with the new romantic scene advanced by bands such as ABC and Duran Duran particularly aping their fashion sense. Several British punks, oddly enough, also looked to Roxy Music for their shared sense of musical experimentation with transgressive lyrics; the Sex Pistols is an interesting example.

Leaving Roxy Music in 1984 after the release of its swan song, 'Avalon', Ferry's solo work picked up right where his band went off. Playing a smooth brand of avant-garde pop layered with romance in his releases, his first post-Roxy album, 1985's 'Boys And Girls' proved an international hit. The album's two top 40 singles, "Don't Stop The Dance" and "Slave To Love", have been fan-favorites to this day.

While his career has waxed and waned over the decades, Ferry continues to tour. After his departure left the group dormant for many years, Roxy Music also came back into being after the turn of the millenium. The band reunited for a concert tour in 2001, and it has toured together intermittently since that time.