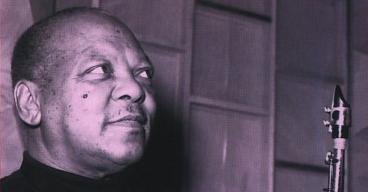 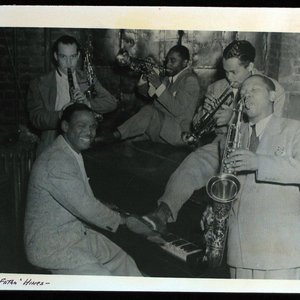 Johnson initially played drums and piano before switching to tenor saxophone. In the 1920s he performed in Texas and parts of the Midwest, working with Jesse Stone among others. Budd Johnson had his recording debut while working with Louis Armstrong's band in 1932-1933 but he is more known for his work, over many years, with Earl Hines. It is contended that he and Billy Eckstine, Hines' long-term collaborator, led Hines to hire "modernists" in the birth of bebop which came largely out of the Hines band. Johnson was also an early figure in the bebop era doing sessions with Coleman Hawkins in 1944. In the 1950s he led his own group and did session work for Atlantic Records - he is the featured tenor saxophone soloist on Ruth Brown's hit, "Teardrops from My Eyes". In the mid-1960s he began working and recording again with Hines. His association with Hines is his longest lasting and most significant. In 1975 he began working with the New York Jazz Repertory Orchestra. He was inducted into the Big Band and Jazz Hall of Fame in 1993. His grandson, Albert Johnson (aka Prodigy), is a member of the hip-hop duo Mobb Deep.