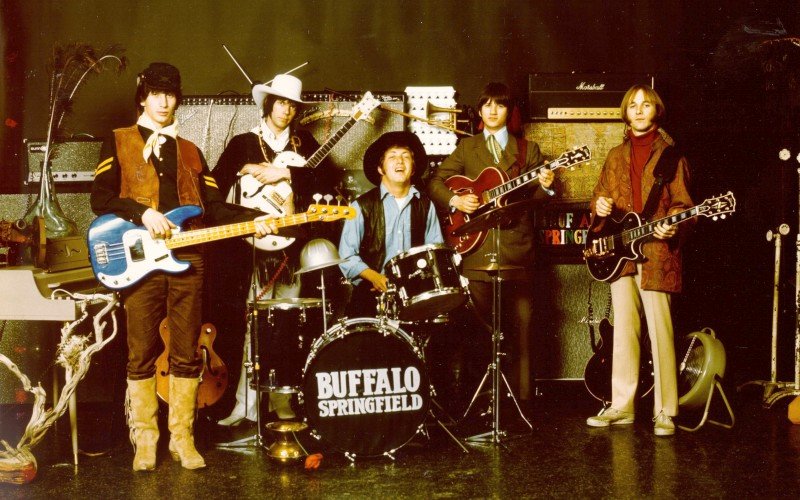 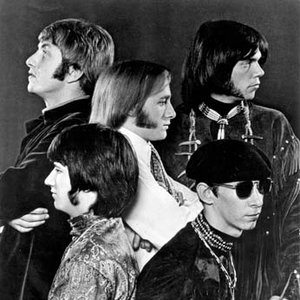 Buffalo Springfield was a folk rock band which formed in 1966 in Los Angeles, California, United States. The band split in 1968 and reformed briefly in 2010. On February 27, 2012, founder member Richie Furay announced that the band was on indefinite hiatus.

The band's original lineup consisted of Neil Young (vocals, guitar), Stephen Stills (vocals, guitar), Richie Furay (vocals, guitar), Bruce Palmer (bass) and Dewey Martin (drums). Palmer left the band in 1968 and was replaced by Jim Messina. The band's only Top 40 single, "For What It's Worth", was released in 1967. The band split in 1968. Despite lasting for under 25 months, the band was massively influential on many later folk rock and country rock artists and was inducted into the Rock and Roll Hall of Fame in 1997.

Stills and Young would go on to perform with David Crosby and Graham Nash in the hugely popular rock act Crosby, Stills, Nash & Young shortly after Buffalo Springfield's demise. Furay and Messina went on to found country-rock group Poco, before Furay embarked on his own solo career. After Messina left Poco, he formed Loggins and Messina with singer/songwriter Kenny Loggins.

On October 23 and 24, 2010, Young, Furay and Stills, along with drummer Joe Vitale and Rick Rosas (replacing the deceased Dewey Martin and Bruce Palmer, respectively) reunited for two performances for the Bridge Schools Benefit concert in Mountain View, California.

The band played six concerts starting in Oakland, CA, on June 1, 2011, followed by dates in Los Angeles and Santa Barbara, before moving on to play the 2011 Bonnaroo Music & Arts Festival in Manchester, Tennessee. A proposed full tour in 2012 never took place. On February 27, 2012, founder member Furay announced that the band was on indefinite hiatus.