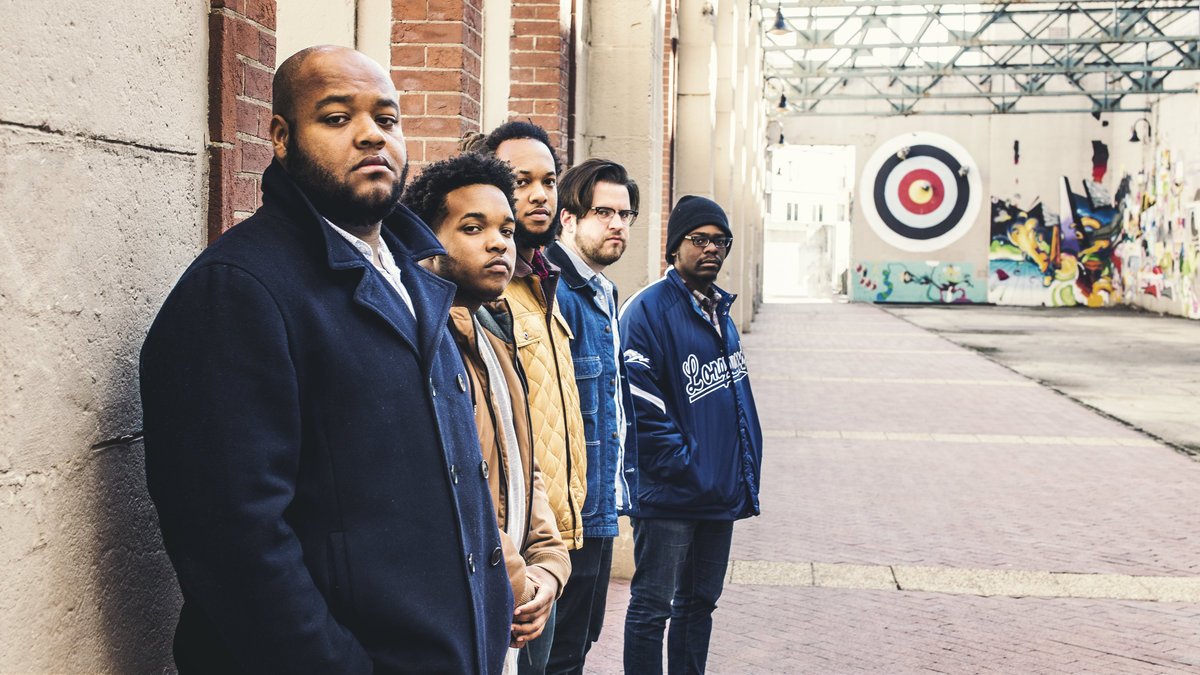 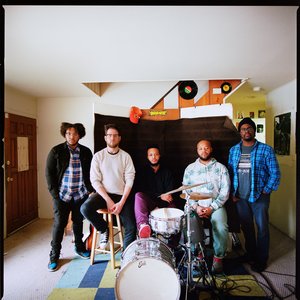 Butcher Brown is a five piece instrumental band from Richmond, Virginia made up of Multi Instrumentalist and Producer/Engineer, DJ Harrison, bassist Andrew Randazzo, Morgan Burrs on guitar, Marcus Tenney on horns and Corey Fonville on drums. As well as many solo projects Butcher Brown has collaborated with other great artists including Nicholas Payton, Nigel Hall, Dionne Farris, & Christian Scott.

"In an era where people eschew tangibility for technology, Butcher Brown is a ray of hope for the future. They are soldiers of peace, armed with respect for the lineage of Black music, who aren't afraid to push forward. Rooted in the soil of the earth, their music reflects an aesthetic that exists beyond chronology. As anomalous as brown leaves of fall on a spring tree, they cause you to question exactly how a group of relatively “young” men possess such “old” souls.

They are agents of a continuum. A spectrum of color that defies categorical constructs, like that of dusk settling across the evening sky. They are a subtle, yet beautiful, reminder that after the darkness of nightfall, we are soon to expect the promise of the sun."

— Nicholas Payton aka The Savior of Archaic Pop