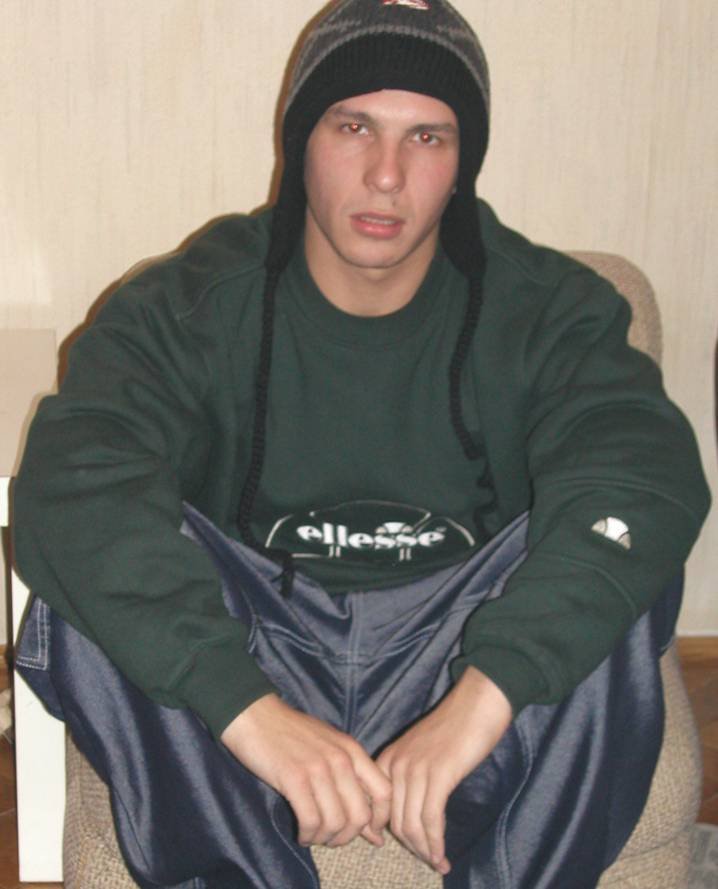 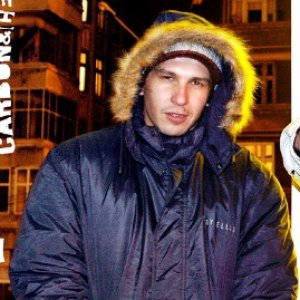 1. Carbon is an indie/blues band from a small town in northern New Jersey. They released a CD-R that includes five songs in 2011 and have more material to come.
http://www.myspace.com/carbonmusicnj

2. Carbon is a Romanian MC part of the Pirats Klan crew. Affiliated with the Facem Records label and with Street Art.

3. Carbon was originally formed as a one-man recording project to remind the metal battalions of the glorious days before "Black Metal" became a trend. A journey back to the age when "Black Metal" stood
for darkness, hate, and the destruction of Christianity. Drawing power from the pioneers of Black Metal, and feeding off a strong Australian influence reminiscent of Destroyer 666 and Gospel of the Horns, Carbon portrays a dark depiction of what is to follow.

In winter 2001, G666 was enlisted to perform session drums, and after only two brief rehearsals, a three-track promo was recorded. Unleashed upon the underground in 60 copies with the intention of reminding worthy individuals of the raw beauty of cold Black Metal, and to raise pure hatred amongst the insignificant others…

Early 2002 two more fiends were summoned to complete a live lineup. Feanor on the Bass, and Omen on Guitars. The first show was in Brisbane, followed a week later in Adelaide, then an appearance at the Bloodlust II festival. After a support for Mayhem in Brisbane, Carbons live incarnation retreated to regroup after the debut full-length album is completed.

A three track 7” EP was released through Decius Productions in the Southern Winter of 2002, this contained two re-recorded songs from the promo, and a new track “Shadows Eternal”. Also, the third song from the promo (Battle at Sarn Gebir) appears on the Decius productions ‘Barbaric Onslaught’ compilation LP, Released early 2003.

Riewert Petersen was born in 1977 in northern Germany. At the age of 14 he started to play the guitar in a band. Inspired by the big trance music wave of the 90s Riewert and Nils Voermann founded their first electronik music project „Midi-Terranien“. This downtempo project still exists and every year they have bookings on different european festivals and parties.
After producing the first cd on Atari ST, he steadily became more and more interested in music technoligies. At 2002 Riewert came across with minimal techno and realised his passion for it. In 2006 as the result of „19 inch talkings“, he built up his own studio „Sonoa“ in Hamburg, St Pauli in collaboration with two friends. Now he works there at his new minimal-techno project „Carbon“.
http://www.myspace.com/carbonbeats
http://www.italobusiness.com/artists/carbon/index.html

5. Carbon is also the name of a psytrance/goa trance producer, a new artist from Slovakia. His first contact with psytrance was in the summer of 2004 at a party in Piešťany. Once initiated he embarked on a journey into the many frequencies of psychedelia.