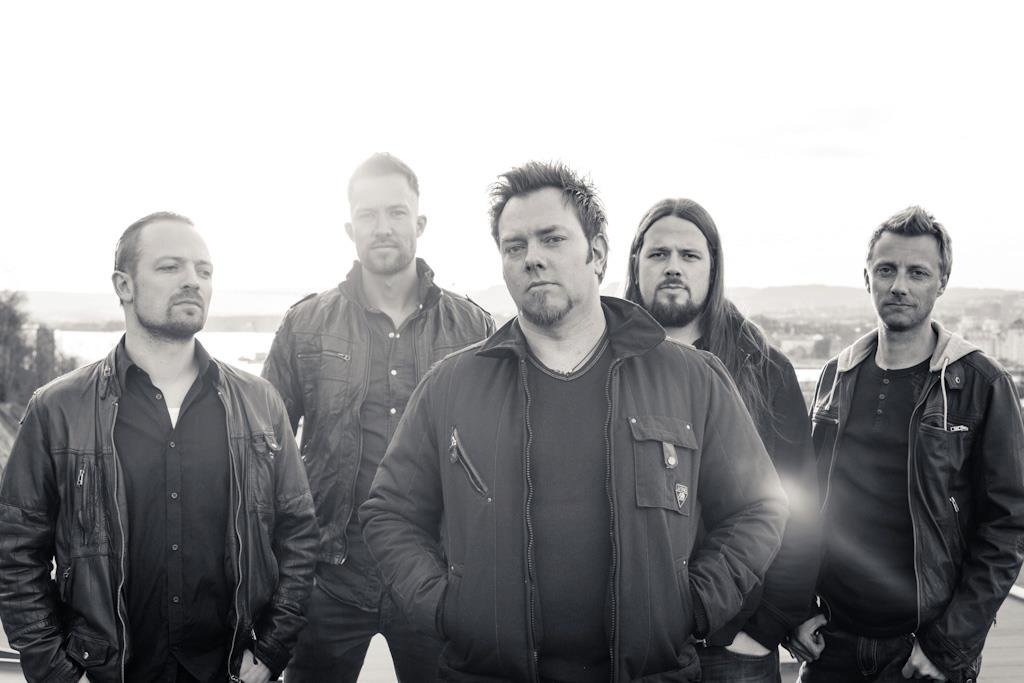 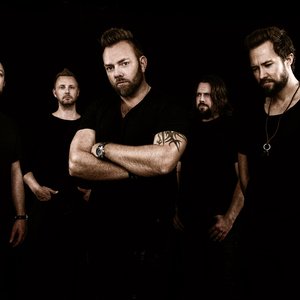 1)
Circus Maximus is a progressive metal band from Oslo, Norway.

Initially being a cover band, they got a lot of positive feedback for their interpretations of technically challenging material like songs of Dream Theater and Symphony X. However, soon the band started writing their own songs: With other influences varying from pop/rock through classical progressive rock to heavy and death metal, their music synergized into a mixture of melodic and groovy sound with lots of heavy riffs and odd time signatures. In the musical press their sound has been compared to Queensrÿche, TNT, Shadow Gallery, Pretty Maids, Helloween and Pagan's Mind.

Releasing two demos to receive great reviews in Norway, as well as in Europe and USA, before signing with Danish Intromental Management in April 2004, resulted in a record deal with American record label Sensory Records for the USA and Canada, which in turn forwarded a licensing deal for Europe and Russia to Frontiers Records.

Their debut album, The 1st Chapter, was released in May 2005 and has received eminent reviews in the international music press.

Half a year later, in November 2005, keyboards player Espen Storø decided to leave the band for personal reasons. In February 2006, Lasse Finbråten was announced as the band's new keyboard-player.

Circus Maximus released their second studio album, Isolate, on August 7, 2007. In February and March 2008 the band toured Europe as an opening act (along with German progressive metal band Dreamscape) at the Symphony X Paradise Lost Tour 2008.

The third album, called Nine was released June 1st 2012. The band describes the album being both more melodic and more dynamic than the two previous albums.

2)
Circus Maximus was a United States band in the late 1960s, who combined influences from folk music, rock, and jazz into a form of psychedelic rock. Bob Bruno's song "Wind", from their eponymous first album, was a minor hit on the West Coast of the United States.

In late December 1967, they performed in an unusual pair of "Electric Christmas" concerts together with the New York Pro Musica, an ensemble devoted to performing early music. The 80-minute performance at the New York City—rehearsed in the nightclub Electric Circus where Circus Maximus were in residence much of that month, but performed at Carnegie Hall included a light show by Anthony Martin and electronic music by Morton Subotnick; the groups performed both together and separately. The material performed together included a reworking 14th-century composer Guillaume de Machaut's "La douce dame jolie" as an English-language song "Sweet Lovely Lady" and a Bruno original "Chess Game" that, unbeknownst to Bruno himself but noted by John White, director of the Pro Musica, strongly echoed the "Romanesca", a piece first written down in 16th-century Spanish lute books.

The concert was not a critical success. Donal Henahan, writing in the New York Times, said that it "fell somewhat short of being the total-environmental trip that was promised… the night summed up most of the esthetic ideas now in the air: incongruity, simultaneity, games theory, the put-on, the parody, the Trip… and the effort to create a 'Total Environment' in which all the senses can come into play." Henahan opined that the concert's commercial success showed a break-down in the separation of classical and popular audiences.

By July 1968, the band had broken up and Walker was appearing at the Bitter End in Greenwich Village, sharing a bill with Joni Mitchell.

Walker later moved toward country music and Bruno toward jazz.