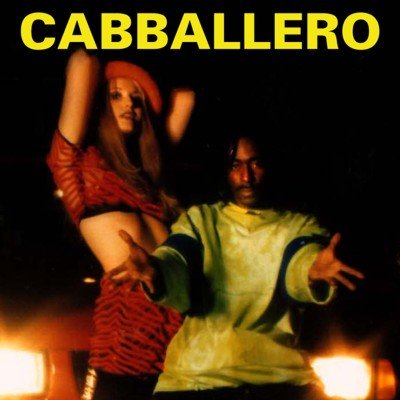 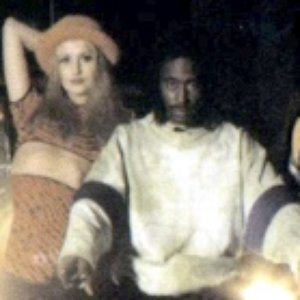 The group started back in 1994 starting with the euro-trance style hit Hymn which was a cover version of the 80s group Ultra Vox (originally released in 27th November 1982). Hymn was released in France under the Do It Music label. It entered Top 10 in Israel (more precisely # 4) and Germany, and peaked # 1 in Spain and Italy. After this great success the produces decided to keep on making euro-versions to the Ultra Vox hits.

The next in roll was Dancing With Tears In My Eyes, released in 1994, which also was top ten in Israel (# 4 once again), Spain, Italy (# 2) and Germany. It was so successful that once again a remixes CD was released (with a Rave remix, a Tears remix, a Goa remix and a Girls remix).