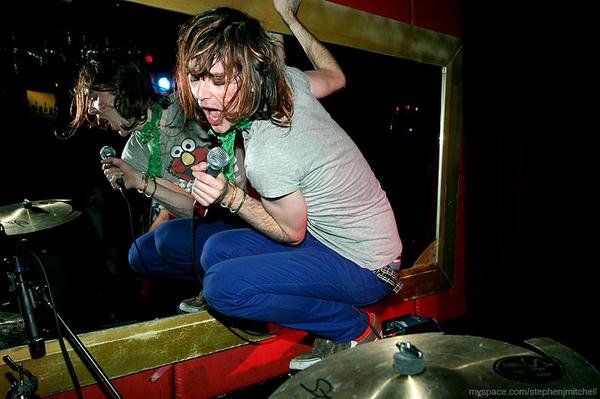 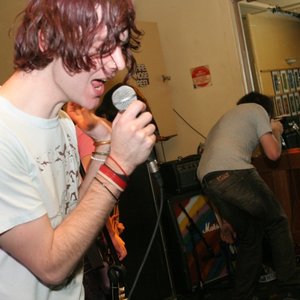 Call The Medic, Call The Nurse!!

"Shambles and ranting, that’s the ticket, obviously… and what a hot ticket Call the Medic, Call the Nurse!! have coughed up with their debut EP.

With the loss of all their gear under mysterious circumstances recently and some kind of fire incident, you gotta start thinking, maybe they’ve used all these weird instruments because that’s all they could find ( aside from the central twin guitars, bass and drums, all manner of woodwind, percussion and synth were used in the recording process).

In the end, a couple of smiling maniacs (obviously naughty, but having a good time being that way) have spewed some kind of candy bile all over the smoke damaged-stolen in the future-staggering beats-oh no I cracked a rib on the guitar and awful/grand noise massacre that the four piece are now pushing as a wonderful little introduction to this horrible mess.

Get your hands on it, feel the grit; OK, maybe you’d do better to put it in some kind of device that will actually allow you to hear the music (which was, incidentally, recorded and mixed by some guy who was too hung-over and sore from a sex party to start work on the agreed upon date).

Considering that the guys self-funded and self produced this splendid slice of party noise and that the bassist was still learning the songs when the band entered the studio (oh and the fact that the whole thing seems like it may either explode or leap out the window at any given moment) this is a remarkably cohesive recording, bringing together all of the raw abandon of a Call the Medic, Call the Nurse!! live show within the memory aiding confines of a permanent record!"
Layne Kim - Drum Media