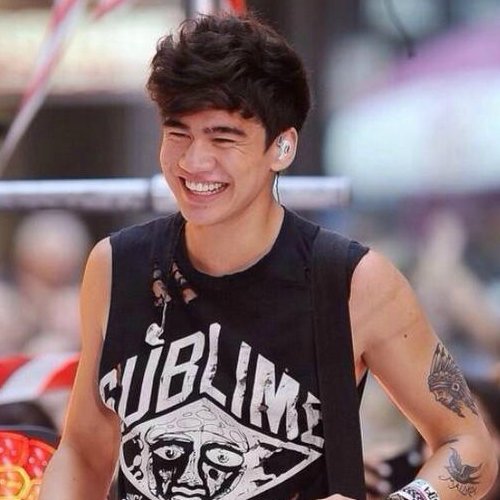 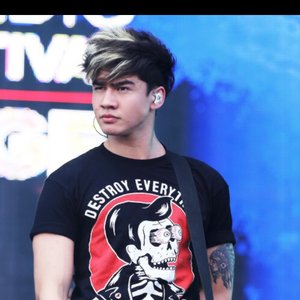 Calum Hood is an 18 year old Kiwi/Australian in the band 5 Seconds of Summer with Luke Hemmings, Ashton Irwin, and Michael Clifford. He plays bass and sings for the band. He was a part of the band when they started their career on Youtube. Calum Hood also was the first to take up song writing in the band.